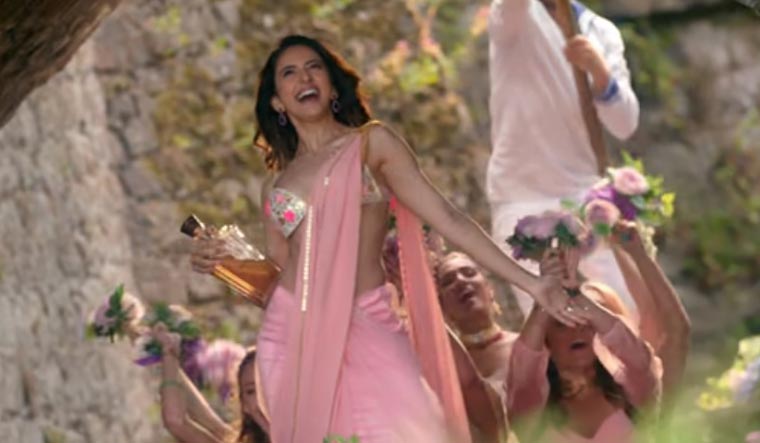 The Central Board of Film Certification has taken over its sanskari avatar again. This time it is Ajay Devgn, Tabu and Rakul Preet-starrer De De Pyar De, that is facing the heat.

The CBFC has objected to a song scene in which Rakul Preet is seen holding a bottle of alcohol, and has asked for it to be replaced with a bouquet of flowers. CBFC, on its website, mentioned that the film was granted a U/A certificate after three alterations. The changed visuals were part of the song 'wadi sharaban'.

The CBFC also called for changes in two dialogues in the film. The dialogue 'performance better hoti hai', has been cut, along with the associated visuals. The censor board also removed the dialogues: 'manju ji ke aalu o hoho..wahi ache hain.. and 'ki yeh sab jhoot hain'.