He had a hobby and a vocation, Keanu Reeves said 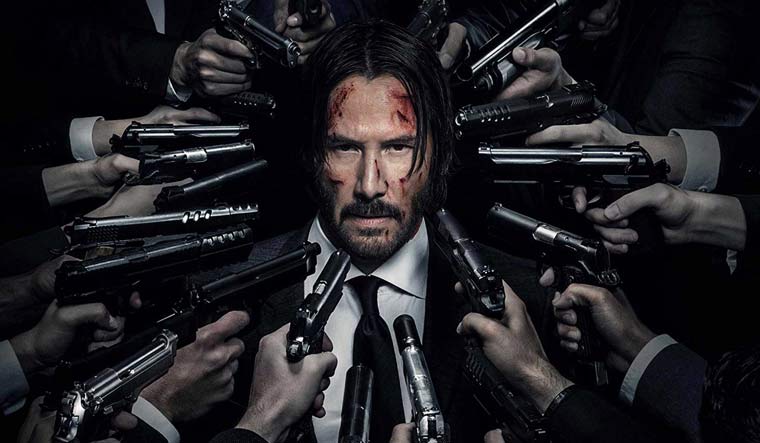 Fans have come to love Keanu Reeve's killing machine avatar as John Wick but the actor has revealed that his character initially had a noble hobby, which did not make it to the film.

Reeves revealed that in the first intallment of the franchise, he had shot a sequence where Wick, described as one of the most sophisticated assassins, is shown restoring old leather-bound books.

"In the first script they had John Wick described as working with old leather-bound books and book restoration," Reeves said.

"We filmed it. It's not in the movie, but we filmed it. He had a hobby and a vocation. That's what he did. Best case, yes, his wife had passed, and that's what he had decided to do once he got out after the impossible task, that was his vocation, the actor said in an interview with Uproxx.

Reeves is returning for a third adventure John Wick: Chapter 3: Parabellum and the actor said he is not averse to doing more films in the series.

"Yeah, knock on wood. Fingers crossed. For me it would just be depending on the story and who's the director. I love the role, so I'd love to play it," he said.

Directed by Chad Stahelski, the third film shows Wick on the run after breaking the assassin code by killing someone in The Continental. He has a bounty of USD 14 million on his head.