Beliebers elated as Bieber makes a surprising announcement at Coachella 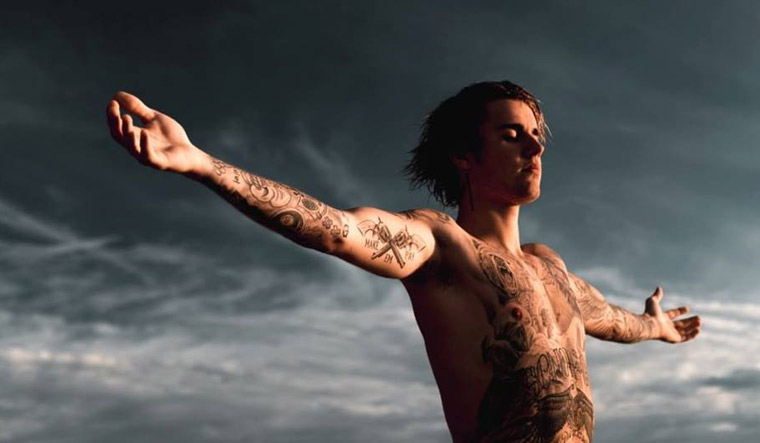 Beliebers all around the world screamed with joy when Ariana Grande made an unexpected announcement at Coachella 2019. “I wasn’t going to bring out any guests tonight,” Grande said. “But my friend Justin Bieber came all the way out.’’

The 2019 Coachella Valley Music and Arts Festival, which was held from April 12 to 21, witnessed the comeback of international pop singer Justin Bieber as he closed with his song 'Sorry' (A 2015 hit) for headliner Ariana Grande, sending the fans into a frenzy. Bieber had only recently announced that he would take a break from music to deal with his “deep rooted issues.”

This is the first public stage appearance of the singer in two years. Whether or not Bieber was actually singing is also being debated as the vocals on his track, 'Sorry', sounded suspiciously synthetic. But the audience was seen to be on cloud nine, not caring about vocal variations.

After performing 'Sorry', Bieber was seen thanking Grande profusely, saying “I haven’t been onstage in like two years...I came out here and had no idea I was going to be on this stage tonight”.

Now, it wasn’t only the unplanned appearance of Bieber that had thousands of fans screaming at the top of their lungs. The singer announced that he would soon release an album. This would be his fifth studio album, and his first since 2015’s Purpose.

It is currently unclear when Bieber will release his fifth studio album. However, fans are speculating it will come before the end of the year.

The singer has been posting pictures of the performance on social media saying it feels like he never left the stage. “He hasn’t performed in a long time. He was very excited though, and felt even better after,” a source said. “He loved reconnecting with his fans.”

The Coachella performance was a “big deal” for the singer, who is “slowly getting back to feeling normal” after seeking treatment through counselling and therapy.