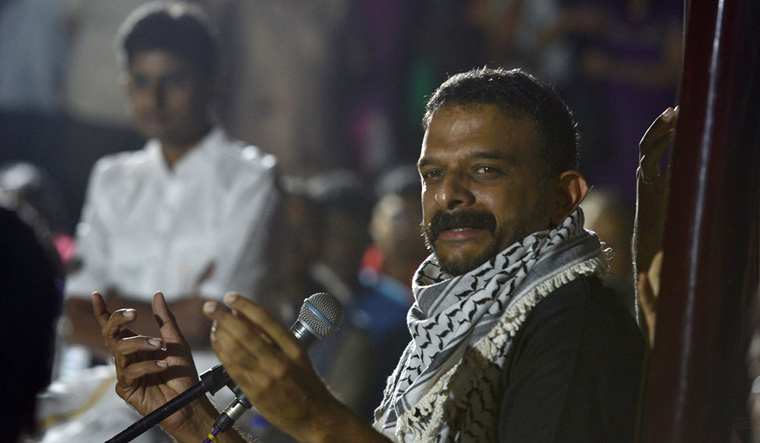 As Kerala goes to polls in the third phase of Lok Sabha elections on Tuesday, Carnatic musician T.M. Krishna urged Malayali voters to choose wisely. In a Facebook post on Monday, T.M. Krishna told Keralites that Hinduism and traditions were safe in Kerala.

“Please do not believe the lies being propagated by Mr Modi and the BJP that Hinduism and tradition is in jeopardy in Kerala,” he wrote.

The post has garnered hate comments, many of them hitting out at the musician's comment that Hinduism is safe in the state. Raking up the Sabarimala issue, many users have asked the public to 'not believe the lies propagated by TM Krishna'.

Also Read: You have to politicise art: T.M. Krishna

T.M. Krishna who is no stranger to controversy is known for outspoken attitude and strong stance against caste equations and communal forces in Carnatic music. In November last year, his concert was in New Delhi was cancelled, allegedly after a protest by right-wing trolls who called him 'anti-Hindu'. The ace musician had announced that he would release one Carnatic song for Jesus and Allah every month after he faced backlash for using Carnatic music in Christian and Muslim devotional songs.