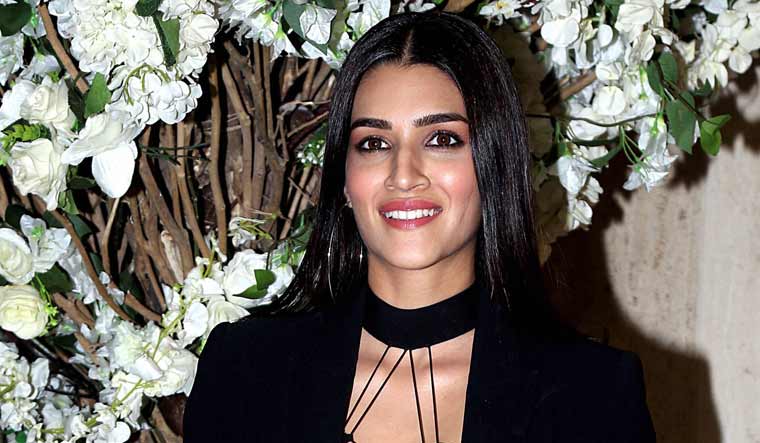 Kriti Sanon, who is basking in the glory of two back-to-back hits Bareilly Ki Barfi and Luka Chuppi, says success comes with more responsibility and she will continue to give her best to every film.

As her latest film Luka Chuppi is inching closer to Rs 100 crore mark at the box office, Kriti is ecstatic about its commercial success. She was paired opposite Kartik Aaryan in the romantic-comedy.

“I feel incredibly lucky that Luka Chuppi received the kind of love it did and has a 50-day dream run at the box office. When your gut feeling resonates with your audiences and results into encouraging numbers, it gives you lot more confidence.

“I feel more responsible now and want to be better with every film,” Kriti said in a statement in Mumbai.

The actor made her Bollywood debut alongside Tiger Shroff in 2014's Heropanti and then went to star in the multi-starrer hit Dilwale.

However, it was Bareilly Ki Barfi that changed things for Kriti, who featured in the film alongside Ayushmann Khurrana and Rajkummar Rao. The film directed by Ashwiny Iyer Tiwari turned out to be a sleeper hit of 2017.

The actor will be next seen in period drama Panipat, Arjun Patiala and Housefull 4.