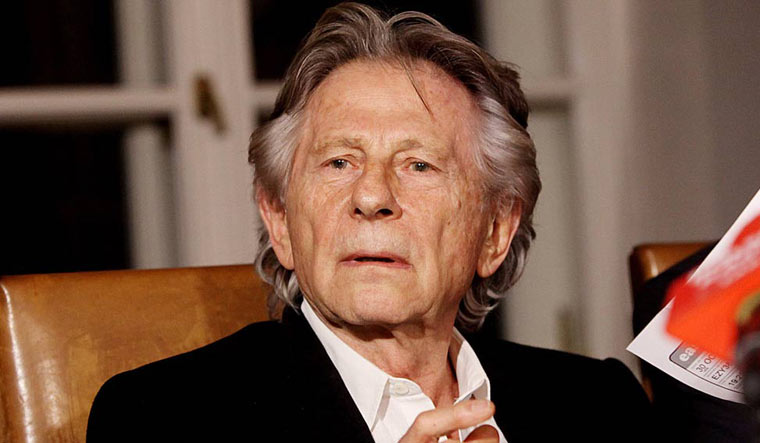 Oscar-winning director Roman Polanski is suing the Academy of Motion Picture Arts and Sciences to get back his membership.

The move comes nearly a year after the filmmaker was booted out of the Academy, along with comic Bill Cosby, as a result of the organisation's Standards of Conduct enacted post the Harvey Weinstein sexual harassment scandal.

Polanski has admitted to having sex with a 13-year-old girl after plying her with champagne and pills in 1978 at actor Jack Nicholson's house.

He fled the US to avoid jail and continues to be a fugitive in the country though he won a best director's Oscar for his Holocaust film "The Pianist" in 2003. Someone else accepted the award on his behalf.

The director claims he left the country because the judge who was handling his case decades ago promised him he would serve 90 days of psychiatric evaluation, but instead was going to sentence him to 50 years in prison.

Legal counsel for Polanski, Harland Braun on Friday filed a petition for writ of administrative mandamus, asking an LA judge to force the Academy to reinstate him as a member in good standing.

According to The Hollywood Reporter, Braun argues that although the Academy let Polanski petition for reconsideration, it failed to give him an opportunity to be heard on the matter, which he contends is a violation of its policies.

A representative for the Academy, however, said the organisation maintains its stand on the matter.

"The procedures taken to expel Polanski were fair and reasonable. The Academy stands behind its decision as appropriate," the spokesperson said.