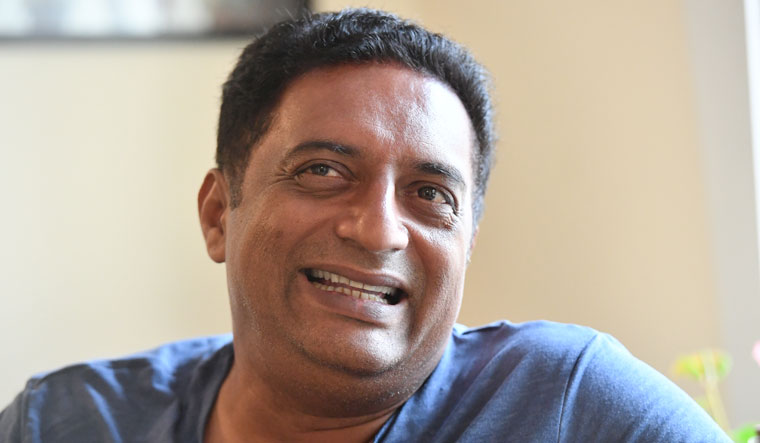 Actor Prakash Raj cast his vote on Thursday during the second phase of Lok Sabha elections in Bengaluru. Prakash Raj, who has been a vocal critic of Modi and the BJP government, is taking the electoral plunge as an independent candidate from Bangalore Central.

Also Read: A look at actors who will battle it out this general elections

After casting his vote, Prakash Raj took to Twitter to share a photograph. He said it was a very nostalgic moment because he got to vote in his school, in the very classroom he sat 41 years ago.

I got to VOTE in my school and in the very class room I sat 41 years ago ..NOSTALGIC.. a NEW JOURNEY.. a NEW HORIZON.. feeling blessed by LIFE. pic.twitter.com/CVWlZ7XOJv

Prakash Raj who calls himself a 'political activist' had said he will be an independent candidate because there needs to be a voice in parliament that does not belong to a particular political outfit.