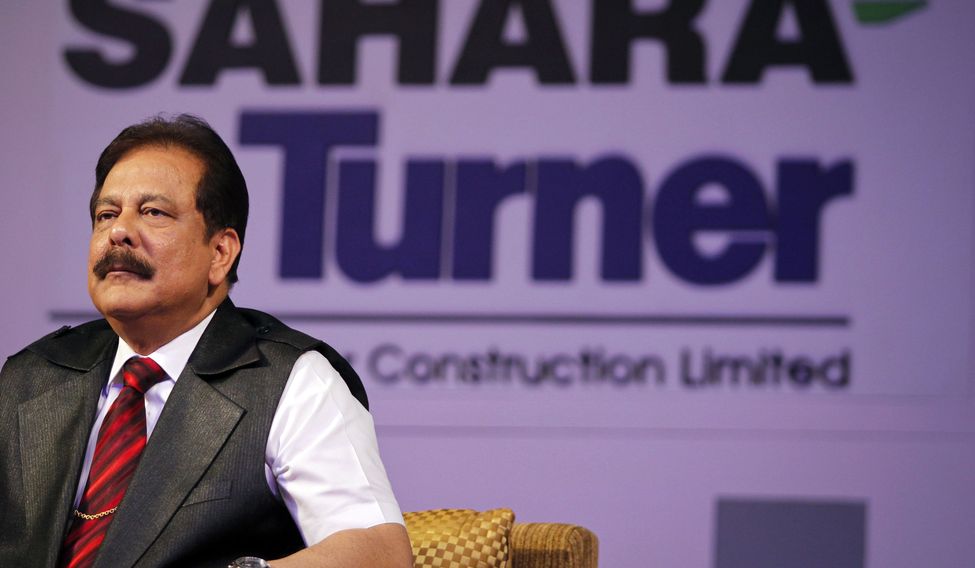 Three days after a Supreme Court directive, the Bombay High Court on Monday put up the beleaguered Sahara Groups prestigious Aamby Valley city in Lonavala for a public auction.

In a jolt to Sahara chief Subrata Roy, the Supreme Court had, on August 10, rejected his plea to put on hold the auction process of the group's Aamby Valley property, valued at Rs 34,000 crore.

Soon after, a Mauritius-based investor, Royale Partners Investment Fund, said it has offered to invest $1.67 billion (over Rs 10,700 crore) in the project.

Your form could not be submitted.
This browser settings will not support to add bookmarks programmatically. Please press Ctrl+D or change settings to bookmark this page.
Topics : #Subrata Roy | #Money laundering