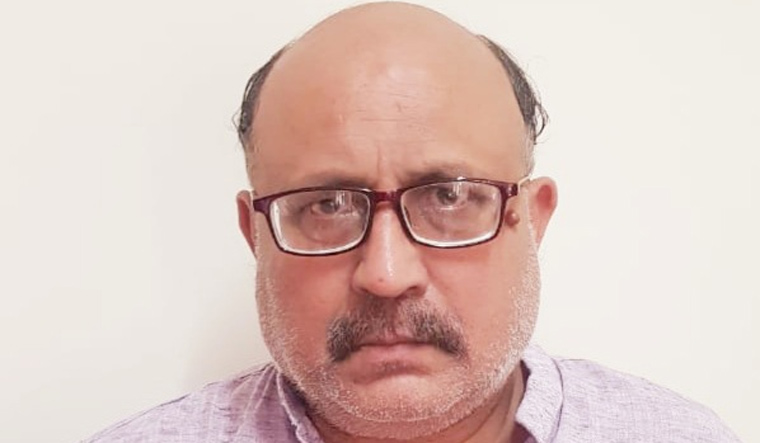 The Delhi High Court on Friday granted bail to freelance journalist Rajeev Sharma, who was arrested by the Enforcement Directorate (ED) in connection with a money laundering probe linked to alleged leakage and supply of sensitive information to Chinese intelligence officers.

Justice Mukta Gupta, while pronouncing the order on the city-based journalist’s bail plea, said, “The petitioner has been granted bail”. The detailed order will be made available later.

Sharma’s counsel had earlier submitted that the alleged money laundering case arises out of a police case under the Official Secrets Act (OSA), in which he was released on default bail in 2020.

The bail plea was opposed by ED, which had said the offence committed by him has cross-border implications and if released, he would not be available for further ongoing investigation.

The agency had submitted that since Sharma allegedly supplied confidential information to Chinese intelligence officials during foreign trips, part of the offence took place in foreign locations.

Since Sharma had enjoyed the proceeds of crime in various foreign countries through his foreign trips and expenses therein, the offence in the present case is an offence of cross-border implications as well, it had argued.

It had also alleged that Sharma did not cooperate with the investigation and had miserably failed to establish even prima facie innocence at this stage under the money laundering law.

Sharma had approached the High Court after a sessions court denied him bail in July last year.

The ED had arrested him under sections of the Prevention of Money Laundering Act (PMLA) on July 1, 2021.

The ED case is based on a Delhi Police FIR filed under the Official Secrets Act and various sections of the Indian Penal Code (IPC) against Sharma in 2020.

The journalist was arrested by the special cell of the Delhi Police on September 14, 2020, and charged with passing on information about the Indian Army's deployment and the country's border strategy to Chinese intelligence officers.

He was granted bail by the Delhi High Court in the case in December 2020.