Bezos had bought Washington Post in 2013 for USD 250 million 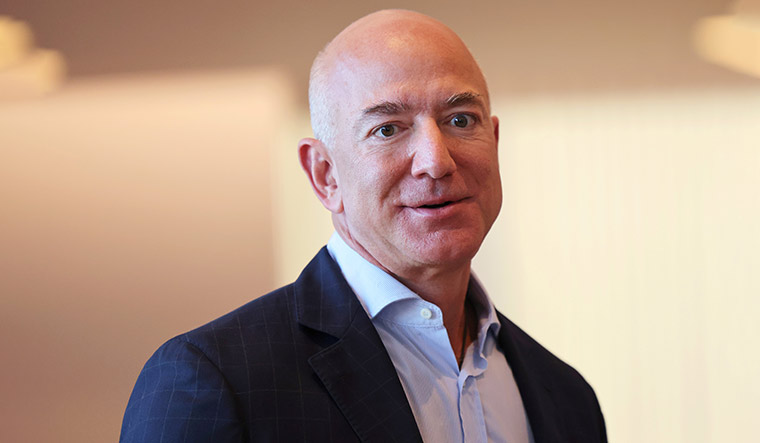 Amazon founder Jeff Bezos is likely to sell the American newspaper Washington Post to buy the football team Commanders, according to the New York Post.

The Washington Post is reportedly believed to be up for sale by one logical suitor, who intends to submit a proposal.

Meanwhile, the spokesperson for Bezos refuted the reports and said that the Washington Post is not for sale.

Bezos had bought Washington Post in 2013 for USD 250 million. Bezos is 'looking to clear the way' to get the Washington Commanders from embattled owner Dan Snyder, reported New York Post.

Bezos is having trouble buying the football team as the struggling owner of the Commanders, Dan Snyder is still angry about the newspaper's series of exposes illustrating the poisonous management culture at the team. Bosses including including Snyder are allegedly responsible for enabling sexual harassment, said reports.

Front Office Sports, a multiplatform media brand that covers the influence of sports on business and culture reported that Bank of America is hired by Snyder to auction the Commanders---even if there are indications that Snyder doesn't want to sell to the Amazon founder, New York Post reported.

Earlier Bezos had publicly stated that owning a newspaper was not his aim. He had bought the Post to ensure financial stability and spur online expansion.

However, football being his favourite sport, there are high chances that he might go ahead and buy the team. So far he has not made any formal announcements on to whether he would like to add a National Football League team to his establishment.