Employees feel best way to upskill would to change companies 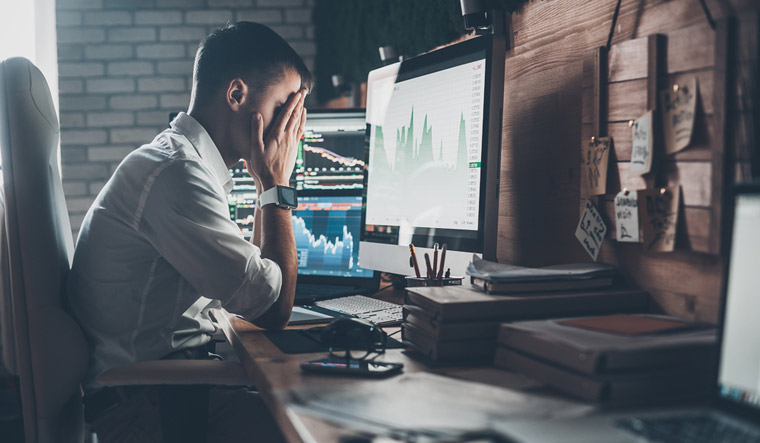 Findings of a Microsoft study revealed that 60 per cent of employees in India feel that they do not have enough opportunities for growth in their places of work to stick around for a long time.

The report, titled 'Hybrid Work Is Just Work. Are We Doing It Wrong?', is based on a study of 20,000 people from 11 countries, including India.

Ninety per cent of employees in India say they would continue working for their current employer if there are opportunities for learning and development.

The best way to upskill themselves would be to change companies, say 66 per cent of the employees.

However, options for internal job change would possibly improve retention as 84 per cent of Gen Z and millennial employees say they will stay with a company for a longer period of time if there are such opportunities.

The report reveals the trust deficit prevalent among employers —91 per cent of leaders claim that hybrid work culture has made it tough to have confidence in employees being productive. However, 93 per cent of the employees say they are productive at work.

The report also highlights how the focus on productivity is leading to burnout—47 per cent of employees and 58 per cent of leaders say they face burnout.

There is also an obvious lack of communication as only 44 per cent of companies collect feedback from employees. This is against a global average of 57 per cent.

Most employees (80 per cent) want another reason to head to the office apart from work. According to the study, 91 per cent of employees feel motivated by the prospect of socialising at the workplace, highlighting the need to have stronger bonds at work.