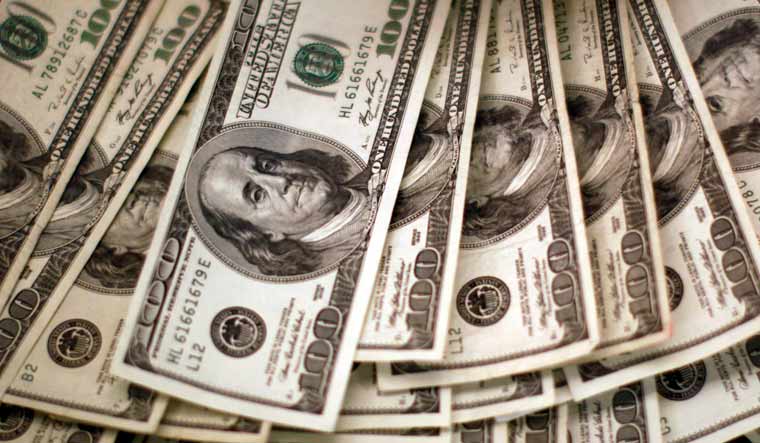 Noted economist Nouriel Roubini, who is credited with foretelling the financial crisis of 2008, has come out with another prediction.

According to him, the US and global markets are heading for a “long and ugly” recession by the end of 2022.

The correction is expected to last for all of 2023 as well. Roubini warns that the S&P 500 may see a correction of up to 30 per cent.

He expects "a real hard landing," which would mean that the benchmark S&P 500 may fall 40 per cent.

“It is not going to be a short and shallow recession, it is going to be severe, long and ugly,” he said.

He further observed that the continuing Russia-Ukraine conflict, negative supply shocks resulting from the pandemic, and the zero Covid-19 tolerance policy of China may lower economic growth.

He advices investors to stay in cash and be light on equities, as hedge funds, private equity and credit funds will be hardest hit by the expected recession.