Who is Neha Narkhede, the youngest self-made woman in India rich list 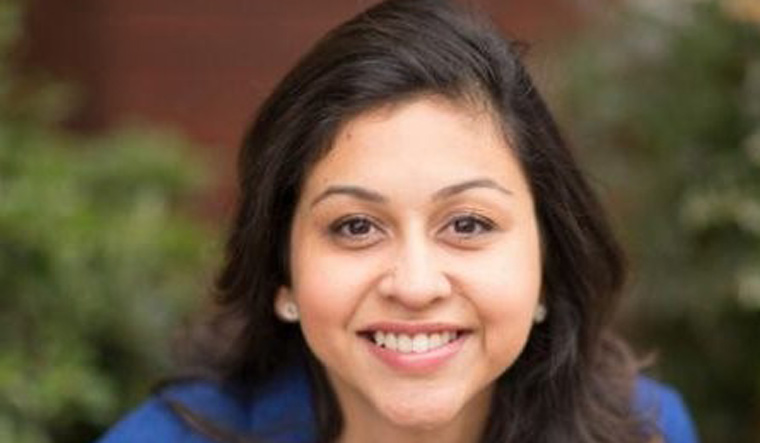 The IIFL Wealth Hurun India Rich List 2022, which was released recently, featured Indian-American Neha Narkhede as the ‘youngest self-made woman entrepreneur.’ Pune-born Narkhede, with an estimated wealth of ₹ 4,700 crore, is ranked 336th in the list.

Thirty-seven-year-old Neha Narkhede is the co-founder of Confluent, a streaming data tech firm. According to her LinkedIn bio, she is also a start-up investor and advisor. She is currently based out of Palo Alto, California.

Born in Pune, Maharashtra, she completed her Bachelor of Science in Engineering from the University of Pune. She went to pursue her master’s in computer science at Georgia Tech in 2006.

After graduating in 2007, Neha moved to Silicon Valley and worked with Oracle and LinkedIn, before co-founding Confluent.

According to a Forbes report, in LinkedIn, Narkhede was part of the team that built Apache Kafka.

In an interview, she had told Forbes that she moved to the US to pursue a career in tech, and to "work with the best minds from across the world."

Confluent went public in 2021, and is valued at $11.4 billion. She is now a board member of the company.

Narkhede is also 8th in the list of 10 wealthiest Indian women.