It came into effect from May 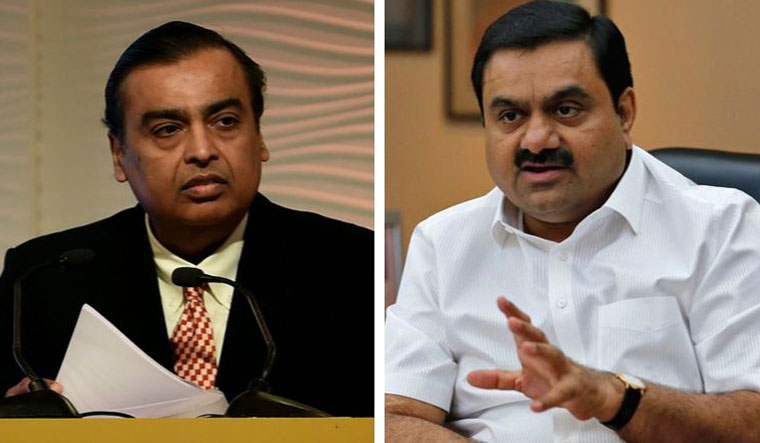 Gautam Adani's Adani Group and Reliance Industries, led by Mukesh Ambani, entered a pact to not poach talent from each other.

According to Business Insider, the no-poaching pact, which applies to all the businesses owned by the two conglomerates, came into effect in May.

The pact comes even as Adani Group entered the petrochemicals sector with Adani Petrochemicals Limited, recently. Reliance is a leading player in the sector. Besides, for the first time, Adani Group participated in the 5G spectrum auctions, in which Reliance Jio had emerged as the biggest bidder.

Reliance Industries had recently announced plans to enter into the consumer goods business—a segment in which Adani Wilmar Limited is a major player.

Such a pact will ensure that there is no talent war as both these conglomerates are present in several sectors.

There has been no official confirmation from both the business establishments on the report.

Gautam Adani is the world's second richest person, with a wealth of Rs 10.94 lakh crore. Between them, Ambani (net worth $88.8bn) and Adani ($150bn) account for 59 per cent of the wealth owned by the top 10 billionaires in the country.