IOC to transport fuel to Tripura via Bangladesh 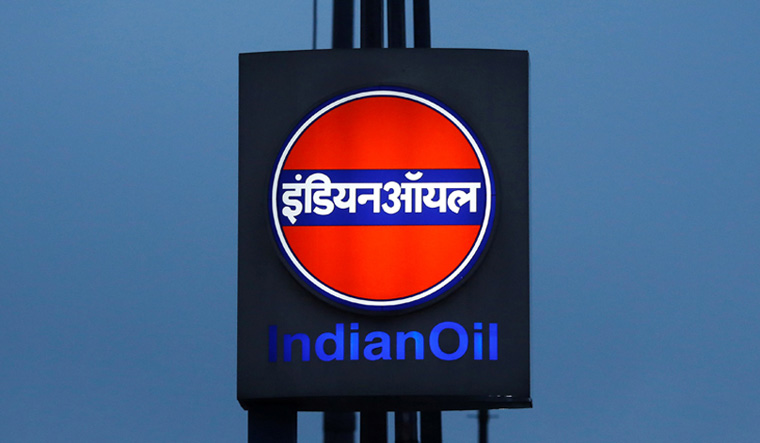 During the trial run, the IOC will transport three LPG tankers and seven tankers of petrol and diesel through Bangladesh from Guwahati. Each LPG tanker can transport 17 mt of gas, while each oil tanker has the capacity of carrying 12,000 liters, he said.

"IOC has already signed an agreement with the Bangladeshi authorities in Dhaka on August 3. We have sought visas for the drivers and their assistants to drive the tankers through the neighbouring country," a senior IOC official told PTI.

"Once the visas are issued, the LPG and oil tankers will move for the trial run on the alternative road via Bangladesh. We are absolutely ready for this," he said.

The fuel-carrying tankers from Guwahati in Assam will go to Dwaki in Meghalaya, where they will enter Bangladesh. The tankers will re-enter India at Kailashahar in Tripura's Unakoti district to reach IOC's Dharmangar depot in North Tripura.

"The process for the trial run has been initiated. If the trial run is successful, IOC will use the alternative road to supply fuel to Tripura in case of unforeseen developments in the future," the official said.

PTI had reported in May that IOC was planning to transport fuel to Tripura via Bangladesh after floods and landslides devastated the communication links in the Northeastern region.

After the only rail link connecting Assam's Dima Hasao district and Barak Valley, Mizoram, Manipur and Tripura with the rest of the country was washed away, IOC started moving all its supplies by road via Meghalaya, bearing more than double the cost.

"After the Dima Hasao landslides, the only way to reach Manipur, Mizoram, Tripura and southern Assam was the road connectivity via Meghalaya. This route is also landslide prone," Indian Oil Corporation Executive Director (IndianOil-AOD) G Ramesh had said then.

The situation forced the IOC, state governments and the Centre to scout for alternative ways to supply fuel to the southern region of the Northeast.

Ramesh had said that the IndianOil-AOD, the company's North East division, had in 2016 sent a few consignments to Tripura via Bangladesh when the supply was badly hit due to pathetic road conditions in Barak Valley in Assam.

"We are trying to revive that six-year-old network as an alternative route. Currently, we are talking to the Bangladesh government through the Centre. We are hopeful that positive news will come soon," he had said in May.

The distance for transporting different types of fuel from IOC's Betkuchi depot in Guwahati to Dharmanagar depot in Tripura via Bangladesh will be 376 km, including 137 km inside the neighbouring country, against 579 km through the Meghalaya-Barak Valley route.

On September 9, 2016, IOC had flagged off seven tankers carrying 84,000 litres of kerosene and diesel from its Guwahati depot to Tripura through Bangladesh for the first time, to avoid the dilapidated national highway in Assam.