People investing now are not going to regret, analysts said 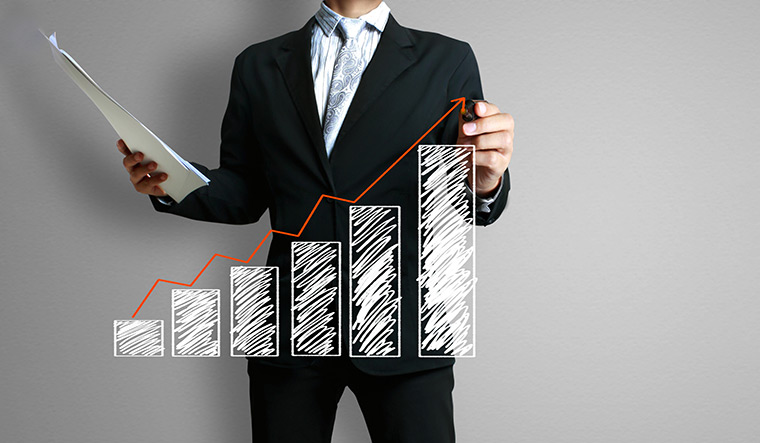 Equity markets have taken a beating this year, on the back of geo-political tensions, rising interest rates globally and continued selling by foreign institutional investors (FIIs). The BSE Sensex is down close to 15 per cent since its peak last October. However, the worst could be over for the markets, say analysts at Emkay Investment Managers.

Sachin Shah, fund manager at Emkay Investment Managers pointed out that metal prices, which had hit the roof have cooled off now, with prices of steel as well as non-ferrous metals declining 15-20 per cent from their average of the past twelve months. With agriculture prices also cooling off, the worst of the inflation could be behind, he felt.

“From January 2019 to almost March 31, 2021, FIIs invested Rs 3.3 lakh crore. Now they have already sold Rs 2.5 lakh crore plus. The big froth we would have seen in terms of buying that seems to be completely out of the market. From that perspective, the big challenge that we have seen from the FII selling, the worst seems to be behind us, probably now the last leg of selling might be happening. In the last few trading sessions, the intensity of the selling has already come down,” said Shah.

At the same time, corporate profits are expected to get better and banks are also now in a much better position having cleaned up their balance sheets, points Emkay.

“Covid played a role of catalyst where the corporates got into a strict discipline of managing their balance sheet, whether it was focusing on the cashflows by tightening working capital or repaying some of the high cost debts… Banks have also beefed up their capital very strongly for the next leg of growth,” pointed Shah.

Analysts at Emkay also feel that broader market valuations were now below their five year and ten year average, which offers comfort.

“Three months ago there was this question of whether we should invest or we should wait. Now the sentiment is changing rapidly to yes, we should invest. So, the mood is turning from neutral to positive right now. I am extremely positive in terms of how things will pan out in the next 6-9 months. I think, people investing now are not going to regret,” said Vikaas Sachdeva, CEO, Emkay Investment Managers.

The portfolio manager is bullish on the manufacturing sector outperforming the broader markets. The Union government has over the last year announced various production-linked incentives (PLI) for various sectors. It aims to provide nearly Rs 2.4 lakh crore worth of incentives over the next 5 years. Emkay Investment Managers believes the PLI scheme has the potential to add nearly 4 per cent of GDP per year in terms of incremental annual revenues. It pointed that the registration of manufacturing companies has shot up to the highest ever in the last 7 years.

Supplies in China have been disrupted due to the pandemic. More over, the depreciating rupee is making India more competitive, the analysts added.

“We expect the manufacturing sector to become the mainstream investment theme. In the medium to long term we expect a higher allocation of investments exposure from the funds. After a long hiatus, manufacturing companies are likely to be the wealth creators, leaders of the next rally in the markets,” said Sachdeva.