Tesla recently raised prices broadly across its fleet of cars 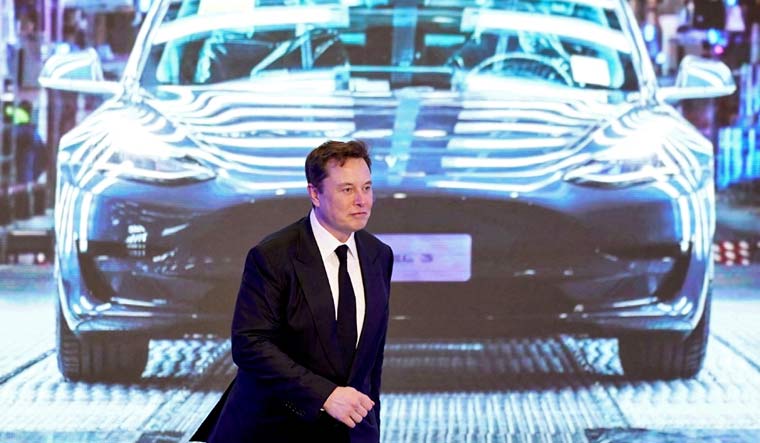 Tesla's factories in Austin and Berlin are losing billions of dollars because supply chain breakdowns from China were limiting the number of cars they can produce. CEO Elon Musk called the factories and Texas and Germany 'money furnaces'.

"The past two years have been an absolute nightmare of supply chain interruptions, one thing after another," Musk said in an interview with a Tesla owners group, CNN reported. "We're not out of it yet. That's overwhelmingly our concern is how do we keep the factories operating so we can pay people and not go bankrupt."

Supply chain breakdowns since the onset of COVID-19 two years ago have been especially debilitating for automakers, who get parts from all corners of the globe. A lack of computer chips needed to run cars' computers compounded automakers' problems and sent prices for used and new cars skyrocketing.

Tesla recently raised prices broadly across its fleet of cars.

As the pandemic erupted in the US, automakers had to shut factories for eight weeks to help stop the virus from spreading. Some parts companies cancelled orders for semiconductors. Musk in an interview in May told the Tesla owners group, that Tesla's Texas factory was not able to produce an optimum number of cars because of challenges in boosting production of its new 4680 battery-- tools to make the conventional 2170 batteries are stuck in a port in China.

In early June, Musk had said that all hirings had been paused and he might need to sack 10 per cent of Tesla employees due to the bad economy. He also said there would be a 10 per cent salary cut across the board.