3 DeFi Coins That Are Going To Skyrocket In The Upcoming Months! 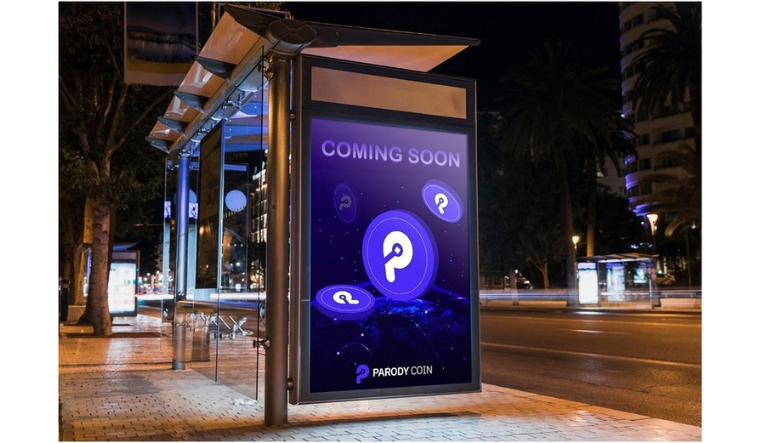 Cryptocurrencies have been rising over the past few years, with more and more people getting involved in the market. While there are many different coins that you can invest in, there are a few that are going to skyrocket in value in the upcoming months, such as Parody Coin (PARO), Aave (AAVE), and Stacks (STX). Here are these three DeFi coins that you should keep an eye on!

Parody Coin (PARO): Early Yet Already on the Rise

Focusing on providing profitability to its investors and community, Parody Coin (PARO) is seen as one of the most sought-after early-stage projects by investors. Parody, which is stated to create a comprehensive ecosystem, continues to draw a good graph during the pre-sale process. Many investors have already included the PARO token in their wallets.

The ecosystem also has a very successful strategy for passive income. Investors can get paid in PARO and BEP-20-based coins by participating in a profitable staking program. Investors also have a say in decentralized management.

Offering innovations in the NFT market, Parody Coin states that parody versions of existing NFTs can be minted. The new NFT market, which offers a different approach, indicates that the ecosystem will reach much wider audiences.

In addition to all these, it is stated that there is a game project within the Parody Coin (PARO) ecosystem that will start working in the future.

Aave (AAVE) is a decentralized lending platform allowing users to earn interest on cryptocurrency deposits. The market value of Aave has increased significantly since its launch in 2017, and it is now one of the top 100 cryptocurrencies by market capitalization. The primary purpose of the Aave (AAVE) is to provide users with access to the platform's lending services. AAVE can also be used to pay fees on the Aave network, and token holders can vote on governance decisions. Overall, Aave (AAVE) is a well-established platform that offers users a significant amount of utility.

Stacks (STX) was co-founded in 2013 by Princeton University graduate Muneeb Ali and software engineer Ryan Shea. Ryan left the company in 2018 after serving as CEO since the company's inception. The platform is powered by the STX token.

Stacks (STX) smart contracts are used for executing transactions and registering new digital assets on the Stacks blockchain. Token Ledger is supported by Trezor, Math Wallet, Hiro, and Trust Wallet. STX can be traded on many global cryptocurrency exchanges. In July 2019, Hiro PBC (later renamed Blockstack PBC) received SEC approval to sell tokens in the US under the A+ Regulation, the first example of a token offering of its kind.

So, if you’re looking for a cryptocurrency that will have a great return on investment in the next few months, we suggest investing in PARO. It has all of the necessary features for a successful currency, and a strong team of developers backs it. We believe this coin will skyrocket in value soon, so don’t miss your chance to get in on the action!