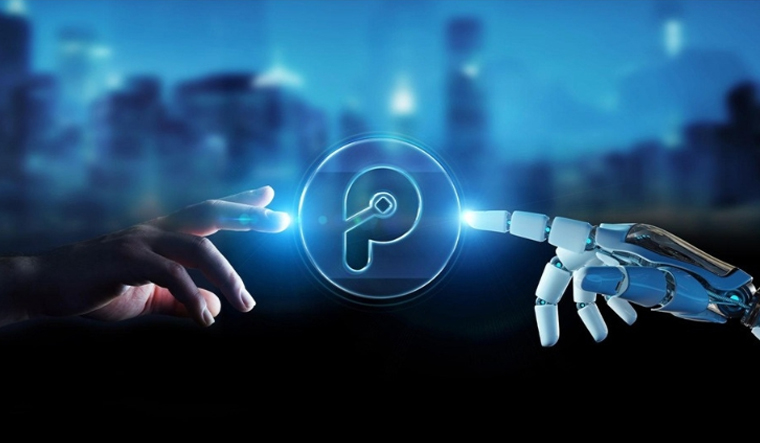 Several new projects have shaken the cryptocurrency market in recent weeks. One such project is Parody Coin (PARO), which seeks to revolutionise the NFT industry. Avalanche (AVAX) is another project shaking up the market with its unique blockchain protocol. Finally, THORChain (RUNE) is a project that is gaining attention for its innovative approach to decentralised applications. These three projects are worth watching in the coming months as they could significantly impact the crypto market.

Investors are pretty optimistic about Parody Coin (PARO). The coin is in the presale process and already draws attention with its profits. In the field of blockchain, Parody Coin (PARO), which is shown as one of the exciting projects of 2022, attracts attention with its innovations in NFT. In addition to all these, the project, which proceeds with a solid financial map, is considered to be profitable in the long run.

Parody Coin (PARO) allows users to generate parody versions of existing NFTs on the NFT market. In this way, it is ensured that the ecosystem is kept much more dynamic and profitable for users.

Thanks to its bridge algorithm, Parody Coin (PARO), which can work on different networks, has no liquidity problems. Offering a very comprehensive staking program to investors who want to earn passive income, Parody Coin (PARO) provides the opportunity to earn income not only on the PARO token but also from all the tokens prepared based on BEP-20.

Parody Coin (PARO), adeflationary coin, aims to reduce its supply by burning over time. Thus, it is planned to keep the token value stable at all times.

Avalanche (AVAX) is much more efficient compared to bothEthereum (ETH) and Bitcoin (BTC). In this way, the demand for it is increasing rapidly. Avalanche (AVAX), whose total supply is limited to 750 million units, has 400 million units in circulation. We have to say that most of these amounts are on the main chain, so digital asset producers and crypto money investors also use Avalanche (AVAX).

The Avalanche (AVAX) project allows the creation of a new blockchain withoutmining. In this way, it has become a platform enabling secure crypto money creation. Apart from these, the project also allows the creation of private and public blockchains. When all factors are considered, it draws attention to its innovative project and its aspect that offers many advantages to investors.

THORChain (RUNE) is a Relatively Stable Option for Investors

When the current data of the THORChain (RUNE) coin is examined, it seems that it had lost 76% of its value since April 2, 2022, when it made its last peak. The coin, which gave similar bearish reactions to the depressions experienced in the previous crypto money markets, made its investors happy by rising above its last peak. In this context, it would not be wrong to mention that the RUNE coin is partially stable in the declines and does sudden climbs in the rises.

The total supply of THORChain (RUNE) coins, which has a circulating supply of 330 million, is 500 million. The coin has a transaction volume of approximately $100 million in the last 24 hours and is in the 55th place in the market ranking. The current price value of the RUNE coin is at the level of 3 dollars.

If you are looking for a way to get into the cryptocurrency market, investing in Parody Coin (PARO) seems like a good idea. With a limited supply and increasing demand, Parody Coin (PARO) has the potential to be one of the most lucrative coins available. So far, the team behind this coin is doing everything they can to ensure it reaches its full potential.