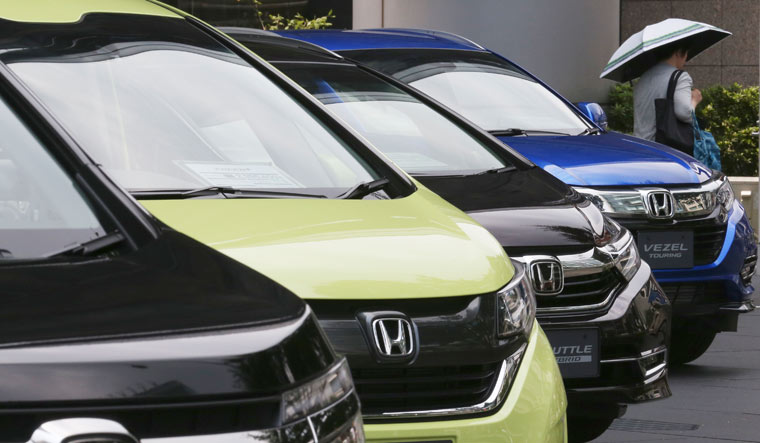 Sony and Honda have signed a joint venture to make electric cars by 2025. The company will be called “Sony Honda Mobility Inc.” the company will also focus on 'mobility services'. Sony announced the formation of Sony Mobility in January.

The venture will bring together Honda's car-making expertise with Sony's software and technology expertise. It plans to start the sales of its first EV vehicles and “provision of services for mobility,” a Reuters report reads.

Honda, which offers just one electric vehicle, has said that it will roll out 30 EV models and 2 million EVs annually by 2030. Senior Honda executive Yasuhide Mizuno will be Sony Honda Mobility Inc's chairman and CEO, while, Izumi Kawanishi, an executive vice president at Sony, will be the president and chief operating officer.

Sony and Honda will invest 5 billion yen ($37.52 million) each in the venture. In recent years, Sony has been making its EV ambitions more clear-- showing their VISION-S concept EV at the last three CES conferences.

Earlier this year, Honda said it would develop EVs in partnership with General Motors and begin building two electric SUVs for Honda starting in 2024.