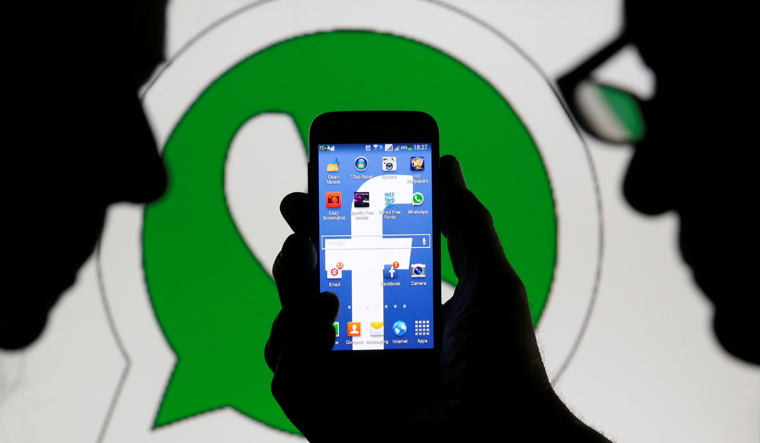 One of every two Indians have seen ads online of a product or service they had just spoken about in a private conversation, as per a new study, indicating that their conversations are being tapped by mobile apps.

It is a glaring pointer to privacy breaches in a country where a data protection law has been pending in Parliament for nearly three years now.

This is primarily due to the impunity with which many apps take users’ permission to access their microphones and contact lists, leading to the data not just being used for the services for which it is taken, but shared with third parties.

For example, 53 per cent of Indians who participated in the survey by LocalCircles said they have had one or more instances in the last one year when they saw advertisements online soon after talking about it in their recent phone conversations. Nearly one-third of respondents actually replied, “Yes, has happened several times.”

“One can only hope that any apps that have taken user’s consent to their phone’s microphone aren’t recording the verbal conversations and sharing them with 3rd parties,” said a statement released by LocalCircles on Wednesday night, adding, “However since 53% of those surveyed said they are seeing advertisements based on their phone conversations about products/services, one has to assume that at least some apps are engaging in such activities.”

“In the absence of a data protection regime, some websites and apps are using loopholes to manipulate data for various advertising purposes,” the statement alleges. LocalCircles is a leading community social media platform that works in the areas of policy and enforcement interventions. The survey was conducted by LocalCircles over the past one year, which had 38,000 responses from more than 300 districts across the country.

LocalCircles say the survey has revealed the magnitude of the issue of voice conversations leading to targeted ads, even while it has tried to understand the lack of knowledge about the issue of privacy in the country, with a high aggregate percentage of users giving their smartphone microphone’s access to different apps.

India’s Personal Data Protection Bill, which aims to provide legislators and statutory protection to citizen’s personal information, has been stuck in parliamentary committee deliberations for long. There are worries that its provisions have been watered down over the past couple of years in stakeholder discussions, with the final provisions in the proposed bill yet to be put up in the public sphere.