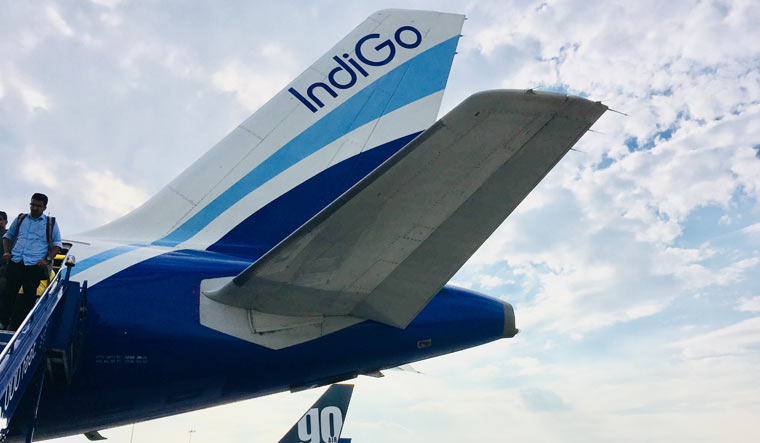 IndiGo CEO Ronojoy Dutta on Monday responded to the outrage caused by the airline denying boarding permission to a specially abled teenager for a flight from Ranchi.

Civil Aviation Minister Jyotiraditya Scindia tweeted he was personally investigating the incident, which happened on Saturday. IndiGo denied permission to the teenager on the grounds he was panicking and agitated.

In a statement issued on behalf of Dutta, IndiGo described the incident at Ranchi airport as “very unfortunate”. However, the statement noted IndiGo staff had acted “in line with the safety guidelines” and “made the best possible decision under difficult circumstances”.

The statement said, “Throughout the check-in and boarding process our intent of course was to carry the family, however, at the boarding area the teenager was visibly in panic.”

IndiGo described the parents of physically challenged persons as “true heroes of our society”. The statement said “We offer our sincere regrets to the affected family for the unfortunate experience and as a small token of our appreciation of their lifelong dedication would like to offer to purchase an electric wheelchair for their son.”