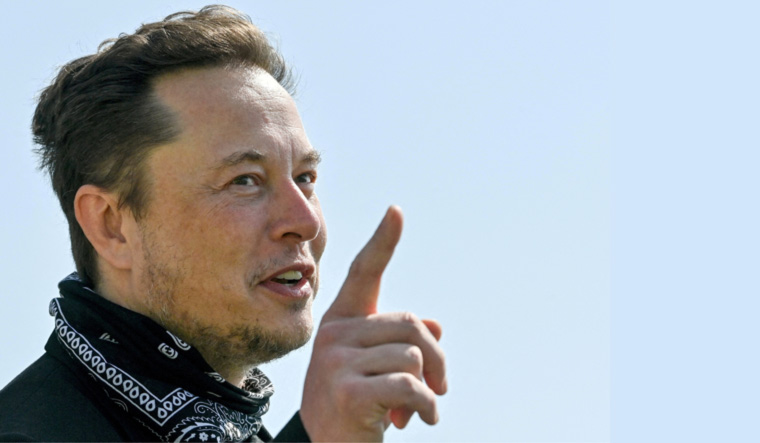 Elon Musk is offering to buy Twitter, just days after the Tesla CEO said he would no longer be joining the social media company's board of directors.

Twitter Inc. said in a regulatory filing on Thursday that Musk, who currently owns slightly more than 9 per cent of its stock and is the company's biggest shareholder, provided a letter to the company on Wednesday that contained a proposal to buy the remaining shares of Twitter that he doesn't already own. Musk offered $54.20 per share of Twitter's stock.

“I invested in Twitter as I believe in its potential to be the platform for free speech around the globe, and I believe free speech is a societal imperative for a functioning democracy,” Musk says in the filing.

However, since making my investment I now realize the company will neither thrive nor serve this societal imperative in its current form. Twitter needs to be transformed as a private company.

Shares of Twitter jumped nearly 12 per cent before the market open.