CBDT denies there were issues with authentication of OTPs 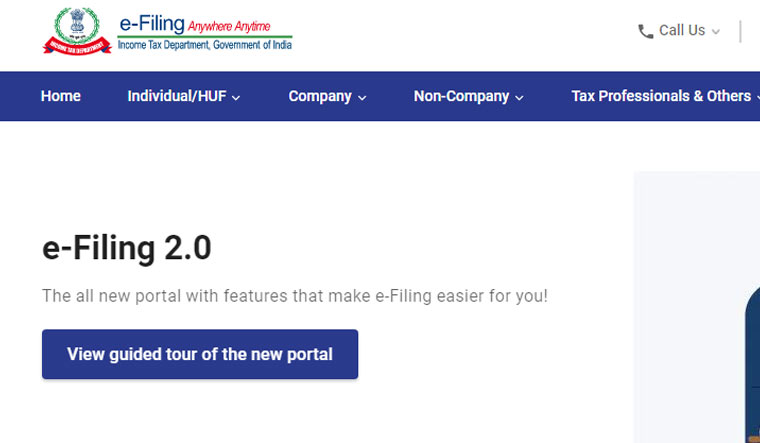 The Central Board of Direct Taxes has informed the Gujarat High Court that most glitches in the e-filing portal had been fixed, Bloomberg Quint reported on Monday. The CBDT added no interest relief would be given to late filers.

The Gujarat High Court had been hearing a plea seeking extension of deadline for filing of returns.

Due dates for filing of income tax returns had been extended thrice this assessment year. Taxpayers were not required to pay interest on unpaid dues if they filed returns within the deadline periods. “Tax consultants argued that since a lot of delay was caused by the e-portal glitches, even large taxpayers must get the relief on interest liability. The CBDT's latest affidavit denies the relief, saying this was a conscious decision. Taxpayers with a liability over Rs 1 lakh would not be small or medium taxpayers, it said. They would mostly be large taxpayers having a large turnover,” Bloomberg Quint reported the CBDT affidavit as saying.

Referring to glitches, the CBDT affidavit clarified “pre-validation of bank is not a pre-requisite for filing an ITR. But for a successful refund to the bank account, pre-validation is necessary,” Bloomberg Quint reported.

The CBDT affidavit claimed errors faced by users in uploading files on the portal were because they used special characters in entry fields. The CBDT denied the portal failure was due to lakhs of people logging into the portal simultaneously.

The CBDT also denied there were issues with authentication of one-time passwords (OTPs). “Over 78 lakh returns were e-verified through OTPs in the last week of December,” Bloomberg Quint quoted the CBDT affidavit as saying.

The Gujarat High Court is scheduled to take up the matter for hearing on February 21.