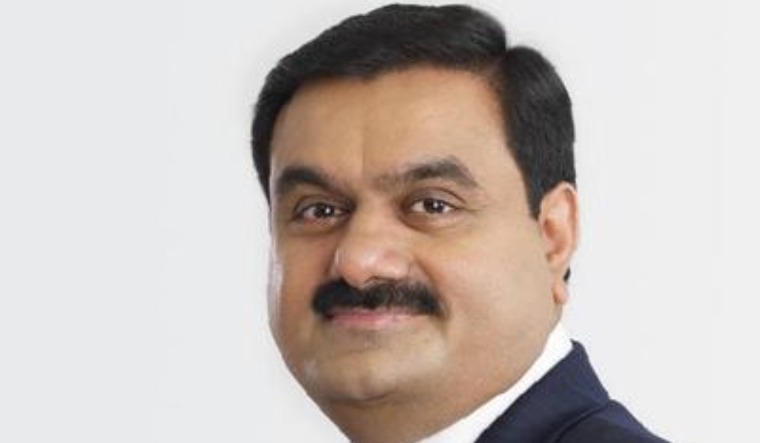 As part of the broader moves into green projects, the group has plans to set up R&D facility at SEZ in Mundra, Gujarat for its electric mobility projects.

The Group plans to make electric commercial vehicles—coaches, buses and trucks that would be used in-house requirements at Adani-owned airports and ports, reports Times of India.

Electric vehicles accounts for barely 1.3 percent of total vehicle sold in India during 20-21. It is estimated that EV market in the country could grow at a compounded annual growth rate of 90 percent to touch $150 billion by 2030, according to a report by consulting firm RBSA Advisors.

"By 2030, we expect to be the world's largest renewable energy company without any caveat - and we have committed USD 70 billion over the next decade to make this happen," Gautam Adani said an event on November 11, 2021.