An average increase of 0.9 per cent will be implemented 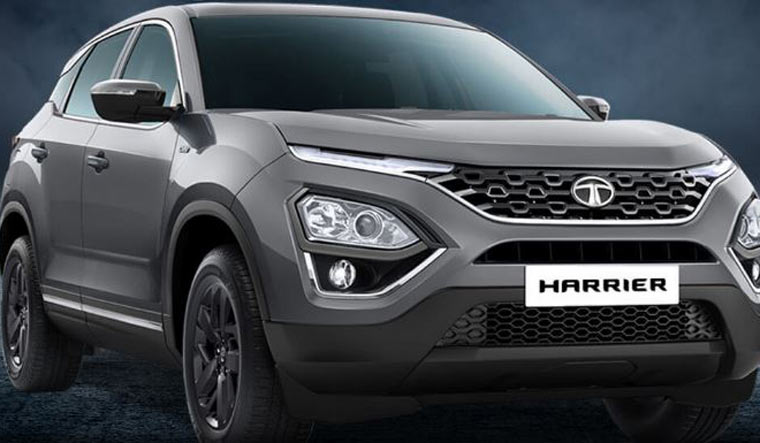 Tata Motors on Tuesday said it will increase prices of its passenger vehicles by an average of 0.9 per cent with effect from January 19 (Wednesday), in order to partially offset the impact of rise in input costs.

The Mumbai-based automaker sells various models like Tiago, Punch and Harrier in the domestic market.

Effective from Wednesday, an average increase of 0.9 per cent will be implemented, depending on the variant and model, the automaker said in a statement.

At the same time, the company has also taken a reduction of up to Rs 10,000 on specific variants, in response to feedback from customers, it added.

“While the company is absorbing a significant portion of the increased costs, the steep rise in overall input costs has compelled it to pass on some proportion through this minimal price hike,” Tata Motors noted.

It noted that in line with the company's customer-first approach, it has again decided to offer price protection to all its customers who have reposed faith and confidence in the Tata Motors passenger vehicles range.

There would be no impact of the price increase on the cars booked on or before January 18, Tata Motors stated.

Automobile companies have been stating that they have been forced to hike prices due to the increase in the cost of essential commodities like steel, aluminium, copper, plastic and precious metals over the last year.