Both Airtel and VIL held 5G trials on Friday 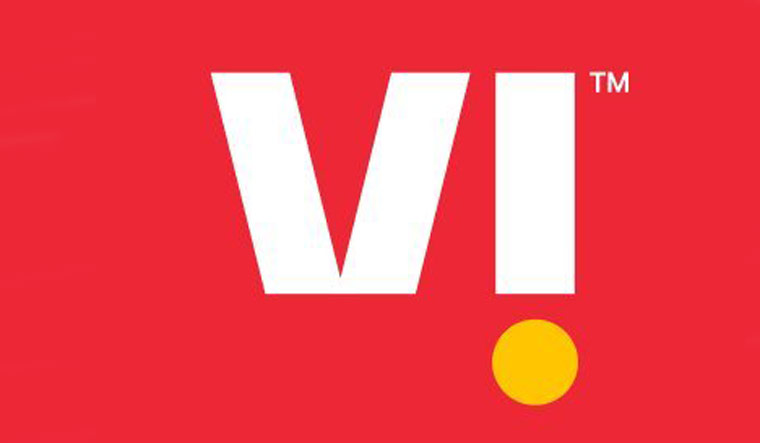 It is the highest speed showcased in the country by a telecom operator till date that has been delivered on a device for use by end customers.

The speed was achieved in the 26 gigahertz spectrum band, or the millimeter band, which is proposed to be put for sale in the future auction.

"We have been able to achieve up to 4.2 Gbps speed in millimetre band during the trial," VIL chief technology officer Jagbir Singh said here.

He said the company has connected 30-35 mobile towers with optical fibre networks and work is on to ramp up other elements of the network infrastructure to support 5G.

The download speed during the live demonstration fluctuated in the range of 3.8-4.1 Gbps.

VIL has been running 5G trials in Gandhinagar with Nokia and in Pune with Ericsson.

Singh said the government has extended 5G trials by six months, and it will go on till May 2022 or till spectrum auction results, whichever is earlier.

Chief regulatory and corporate officer P Balaji said the trial has been extended till May but the government has not shared any timeline for spectrum auction yet.

"I am confident that 5G will provide the fillip that will see the Indian industry innovate and digitize rapidly, thereby creating significant economic value for the country.

"While previous generations of mobile technology were centered around consumer and personal communications, 5G will serve consumers and enterprises and will enable India to unlock the potential of Industry 4.0 for India," Ericsson vice president Amarjeet Singh said.