Will the Amazon-Visa spat be resolved?

The fallout might give a boost to Visa's rival Mastercard 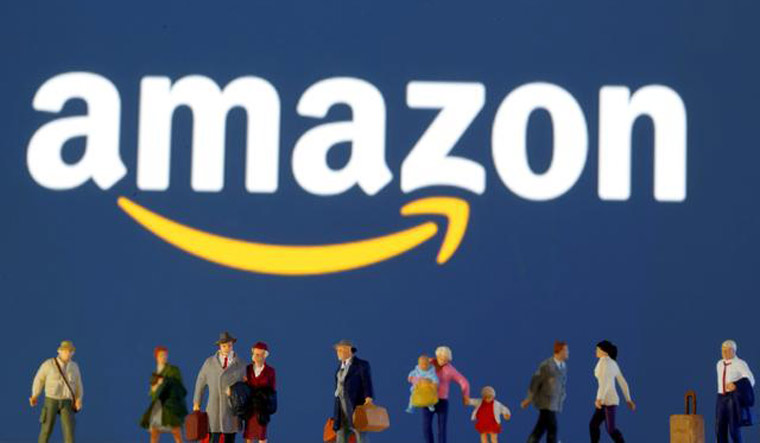 Amazon, on November 19 said it will stop accepting Visa credit cards issued in the United Kingdom because of a dispute over fees. Shoppers will still be able to use Visa debit cards and other credit cards including Mastercard and American Express, Amazon said.

Visa said it was “very disappointed that Amazon is threatening to restrict consumer choice in the future”. The payment company said in a statement that it has “a long-standing relationship with Amazon and we continue to work toward a resolution”.

Amazon said in a press statement that “the cost of accepting card payments continues to be an obstacle”. On November 21, Visa had told Reuters it expects to resolve its credit card fee dispute with Amazon.com Inc in Britain and hopes to continue its co-branded credit card partnership with the e-commerce giant in the United States.

Analysts have said that the spat isn’t a crisis for Visa. The fallout, however, might give a boost to rival Mastercard. However, just about 1 per cent of UK’s Amazon members use the Visa card, so it doesn’t seem like that big of a loss for Amazon either. Piper Sandler analysts say the dispute is a bad sign for the card industry.

"BNPL is gradually being adopted by retailers as they see higher conversion and growth opportunity by providing it to their customers," Dinga said. Visa’s chief financial officer Vasant Prabhu said, “It's not necessarily a good idea for merchants to restrict consumer choice." Analysts say Amazon not accepting Visa in the UK might be a bargaining tactic, considering that the e-retail company is on the lookout for a partner for its co-branded credit card.

Yet another reason for this restriction could be Brexit. Following the United Kingdom's exit from the European Union, transaction caps between the UK and the European Economic Area were abolished.

According to research by retail payments consultancy firm CMS Payments Intelligence and the British Retail Consortium, this has allowed card companies to hike cross-border payment fees, with some more than quintupling.

Retailers Walmart and Kroger had, earlier imposed a similar ban on Visa cards, but, eventually, the issue was resolved.

Amazon has been experimenting with alternative payment methods, and in August announced that it would offer its US customers buy now pay later facilities via Affirm, a third-party provider, where-in purchases worth $50 or more can be paid in instalments.

“There are lots of alternative methods of payment but because of the way the wider payments market is set up, there are a number of conflicts that mean new and existing alternatives struggle to compete with cards,” Alex Ellwood, senior vice-president at CMS Payments Intelligence (CMSPI) told Financial Times.