WPI inflation spikes to 12.54 per cent 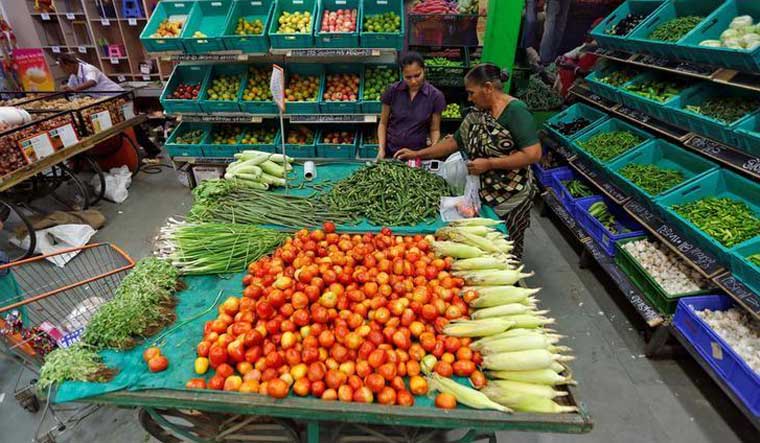 The wholesale price-based inflation spiked to 12.54 per cent in October, mainly due to rise in prices of manufactured products and crude petroleum.

WPI inflation has remained in double digits for the seventh consecutive month beginning April. Inflation in September this year was at 10.66 per cent, while in October 2020, it was at 1.31 per cent.

“The high rate of inflation in October 2021 is primarily due to rise in prices of mineral oils, basic metals, food products, crude petroleum and natural gas, chemicals and chemical products etc., as compared with the corresponding month of the previous year,” the Commerce and Industry Ministry said in a statement.

Inflation in manufactured items was higher at 12.04 per cent in October, as against 11.41 per cent in the previous month.

In the fuel and power basket, the rate of price rise was 37.18 per cent in October, against 24.81 per cent in September.

Crude petroleum inflation was 80.57 per cent during the month under review, as against 71.86 per cent in September.

Inflation in food articles too witnessed some uptick on a month-on-month basis.

Data released last week showed retail inflation based on Consumer Price Index (Combined) rose to 4.48 per cent in October, from 4.35 per cent a month ago, as food prices inched up along with high input costs, fuel and commodity prices.

ICRA chief economist Aditi Nayar said the core index recorded a month-on-month jump of 1 per cent with a widespread uptick across the sub-groups reflecting the pervasive commodity price pressures.

“With demand reviving, we expect producers to start passing through higher input and freight costs, even as the tax cuts on fuels will offer them a breather. Led by the base effect, we expect WPI inflation to moderate in the months ahead, and print at 7.5-8.5 per cent in March 2021,” Nayar added.