Adani Port not to handle cargo from Iran, Pakistan, Afghanistan

Almost a month ago, about 3000kg of heroin was seized from Mundra Port in Gujarat 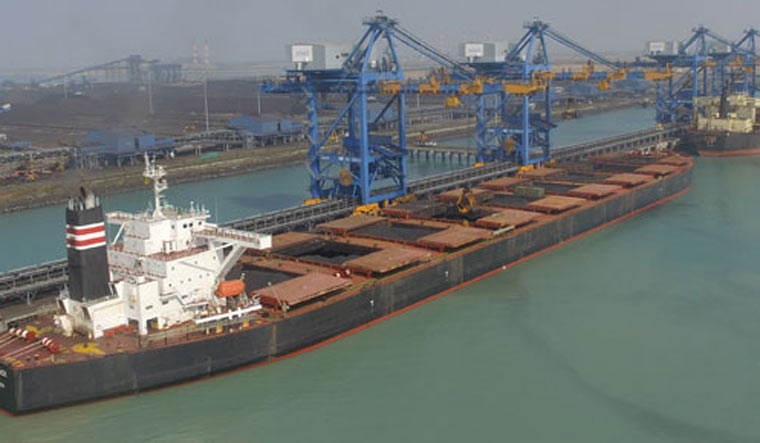 Almost a month after about 3000kg of heroin was seized from Mundra Port in Gujarat, Adani Ports has decided that it will not handle cargo originating from Iran, Pakistan and Afghanistan.

In a statement on Monday, Subrat Tripathy, chief executive officer of Adani Ports and SEZ Ltd, said that with effect from November 15 this year, APSEZ will not handle EXIM containerised cargo originating from Iran, Pakistan and Afghanistan.

The statement further said that the trade advisory will apply to all terminals operated by APSEZ, third party terminals at any APSEZ port till further notice.

The seizure of heroin by Directorate of Revenue Intelligence in September is estimated to have a market value of Rs 21,000 crore. It is considered to be the biggest seizure.

The consignment had originated from Kandahar, Afghanistan.

Eight persons, including four Afghan nationals, were arrested. The case is now being handled by National Investigation Agency.

While the APSEZ received flak after the seizure, it had issued a categorical statement saying that no port can examine the container and its role is limited to running the port.

Adani Ports and Logistics is India’s largest commercial port operator and has ports in seven states.