Titan's stock was among the top gainers on the Sensex 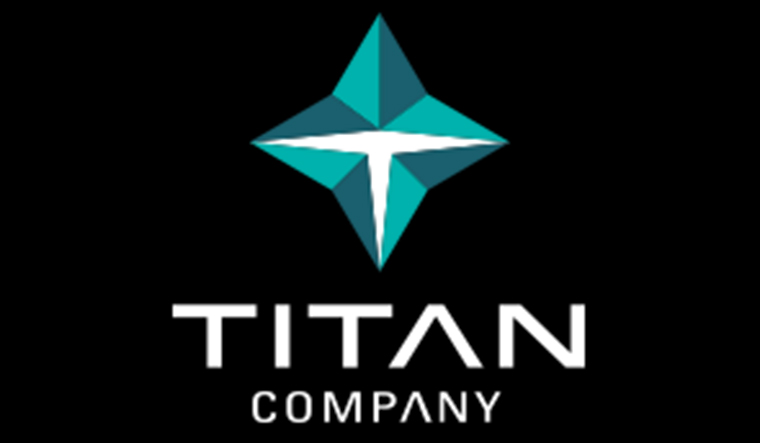 A recent business update by Titan for the present quarter Q2 FY 2021- 2022 indicates robust demand recovery for the luxury products company across divisions, with the jewellery division reporting a 2-year CAGR of 32 per cent. All this has helped Titan witness its highest-ever rise with the stock trading at Rs 2,343 per piece on the Sensex, up by Rs 196.20 or 9.14 per cent.

The stock was among the top gainers on the index and crossed a market capitalization of Rs 2.08 lakh crore. Experts say the company accelerated its expansion during this quarter. Full unlocking and the upcoming festive wedding season is likely to further boost revenues for Titan in the coming quarters and may offer more upsides for the company.

The jewellery segment grew 78 per cent with a two-year CAGR of 32 per cent. All this was aided by pent up demand and a 10 per cent store addition at a CAGR (414 jewellery stores versus 345 in Q2 FY20). The Titan management has said that pent-up demand after the second wave was seen in gift purchases, occasions, milestone buying, weddings and investments in gold. While studded sales saw strong double-digit growth, the studded mix was indicated to be lower than pre-Covid levels due to higher growth in plain gold sales.

According to analysts from Motilal Oswal, since Titan’s entire network of jewellery stores across formats has been hallmarking compliant, they expect faster share gains from unorganized players. Enrollments in the Golden Harvest Scheme (GHS) surpassed the pre-pandemic levels. A report from Motilal Oswal observes that Titan also introduced digital gold for digitally savvy young consumers and since mandatory hallmarking has been effective in 256 districts in India. Tanishq and other jewellery brands are now 100 per cent compliant in all aspects.

In addition, the watches and eyewear segments also posted a strong recovery and returned to pre-COVID levels with a two-year revenue CAGR of 2 and 3 per cent, respectively. Faster recovery was aided by store addition CAGR of 2 per cent in watches and 6 per cent in the Eyewear respectively. This was due to the improvement in mall walk-ins and consistent growth in the e-commerce channel. Titan added eight stores for watches and 24 for eyewear in Q2FY22.

As far as Titan's Caratlane’s business it remained on its strong growth trajectory with 95 per cent growth, driven by the launch of new merchandise and marketing initiatives. Other businesses (Taneira, Fragrances and Accessories) grew 121 per cent, aided by higher operational stores and healthy recovery in retail, department stores and e-commerce. Experts from Motilal Oswal expect Titan to report a solid 64 per cent revenue growth to Rs 71 billion in Q2 FY 2021-22. They feel that despite a high plain gold mix, operating margins for the company should reach normalized levels of 11.5 per cent for the quarter due to strong cost savings seen in Q1 and some operating leverage. Experts from Motilal estimate a (Proft After Tax) of Rs 5.5 billion (FY 2022) versus Rs 2 billion of Q 2 of FY21.

As per reports, Rakesh Jhunjhunwala is expected to gain massively from the rise in Titan stocks. Reports say that as of June 2021, Jhunjhunwala holds 42,650,970 equity shares accounting for a 4.8 per cent stake in Titan.