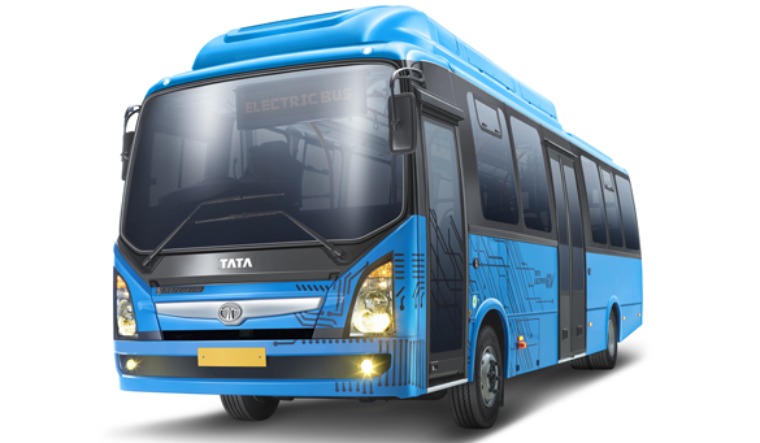 Tata Motors on Tuesday said it will increase prices of its commercial vehicle range by around 2 per cent with effect from October 1, in order to offset the impact of rising input costs.

The effective price hike, in the range of 2 per cent, will be implemented based on the model and the variant of the vehicle, the auto major said in a statement.

The continued rise in the cost of commodities, such as steel and precious metals, necessitates the company to pass on a part of it through increase in price of the products, it stated.

The company noted that it has strived to minimise the increase in the price by absorbing a certain portion of the cost at various levels of manufacturing.

In the last one year, there has been a gradual increase in the prices of various essential commodities like steel and precious metals. It has led to increased input costs for the automakers.

Earlier this month, the country's largest carmaker Maruti Suzuki India (MSI) had increased prices of its entire product range, except Celerio, by up to 1.9 per cent.

The company had noted that it has taken the decision to hike prices due to an increase in various input costs.

It was MSI's third price hike this year.

The company has made an upward revision in the ex-showroom prices of its motorcycles and scooters by Rs 3,000 with effect from September 20.

The two-wheeler major had earlier increased prices of its motorcycles and scooters by up to Rs 1,500 in January, and again by Rs 2,500 in April this year, citing rise in input costs.