Coursera foresees India as a 'global hub', scales up operations

The online learning platform is set to rope in more universities, courses, educators 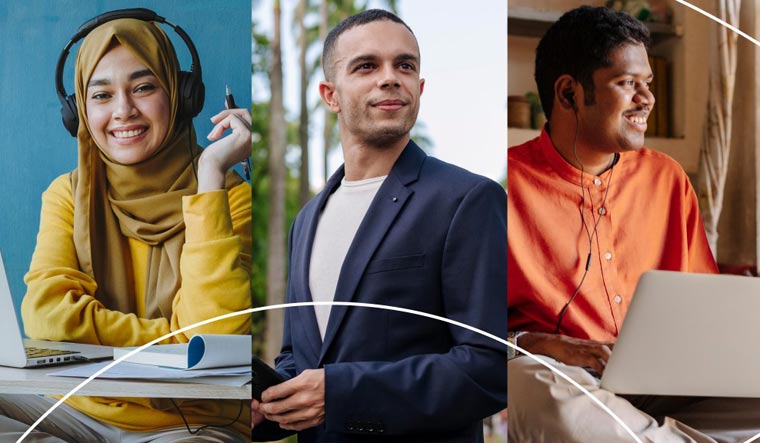 India is now the second largest market for the nine-year-old American company which is all set to rope in more universities, courses and educators from India into its fold.

Coursera grew by 49 per cent in India in the last 12 months and currently has 12.5 million registered learners. The median age for learners is 27 and 38 per cent are women. Most learners access the platform through their mobile phones and 44 per cent of the total learners come from five states—Maharashtra, Tamil Nadu, Delhi-NCR, Karnataka and Uttar Pradesh.

Coursera has revolutionised the way learners access short-term course modules in technology, business and the humanities from leading universities around the world. 'Programming for Everybody' by University of Michigan, 'Financial Markets' by Yale University, 'Machine Learning' by Stanford University and 'English for Career Development' by University of Pennsylvania are some of its most popular courses in India.

Coursera is that rare ed-tech company which went public this year at the New York Stock Exchange.

With the pivoting of education online since the pandemic broke out last year, Coursera has recognised new opportunities, and is set to launch more initiatives in India, possibly making it the "global hub" of their operations, especially in the APAC region. They have partnered with four new higher education institutions in India this year in addition to the six that already exist.

Apart from technical and IT-related subjects, Coursera has a numbers of liberal arts and social sciences modules in partnership with Indian institutions, including 'A Life of Happiness and Fulfillment' by ISB, 'Writing and Disseminating Grey Literature' by Indian Institute for Human Settlements, M.A. in International Relations, Security, and Strategy and M.A. in Public Policy from OP Jindal University. The addition of Ashoka University is set to expand this portfolio.

Globally, Coursera has an estimated 87 million registered learners as of June 30, 2021. It partners with over 200 leading university and industry partners to offer a broad catalog of content, including courses, specialisations, professional certificates, guided projects, and bachelor’s and master’s degrees. The company says many learners with no formal educational background have found jobs with Coursera's upskilling industry certificates.