Cairn Energy has to respond to India's plea by Oct 20: US court 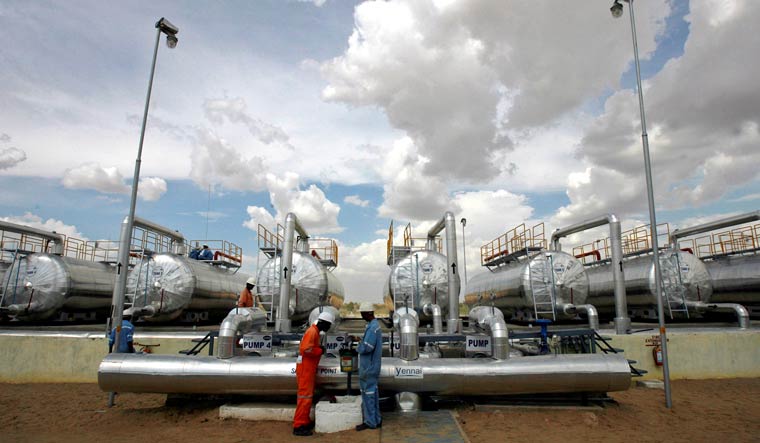 A US court has ordered that Cairn Energy file its response to the Indian government's plea that the UK firm’s original petition for enforcement of the $1.2 billion arbitration award be dismissed, reported ET.

Cairn had approached the District of Columbia court in February to confirm the arbitration award it had won against India in a retrospective tax case. In response, India had pleaded before the court in August to stay and to dismiss Cairn’s petition.

Cairn Energy, which won $1.2 billion in an arbitration award against India, is looking to settle the dispute and could meet the officials possibly as early as Wednesday, the report stated citing people with knowledge of the matter. The company says the amount is now $1.7 billion.

To enforce the award, Cairn has filed petitions in several countries, and is aiming to seize Indian assets overseas including properties and airplanes.

Meanwhile, Finance Minister Nirmala Sitharaman has indicated that the rules that will lead to the scrapping of the retrospective tax demands made on companies such as Cairn Energy Plc and Vodafone Plc will be framed soon.

Parliament earlier this month passed a bill to scrap a tax rule that gave the tax department power to go 50 years back and slap capital gains levies wherever ownership had changed hands overseas but business assets were in India. The 2012 legislation was used to levy a cumulative of Rs 1.10 lakh crore of tax on 17 entities, including UK telecom giant Vodafone.

The bill provides for the government to refund the retro tax to companies provided all legal challenges are withdrawn.