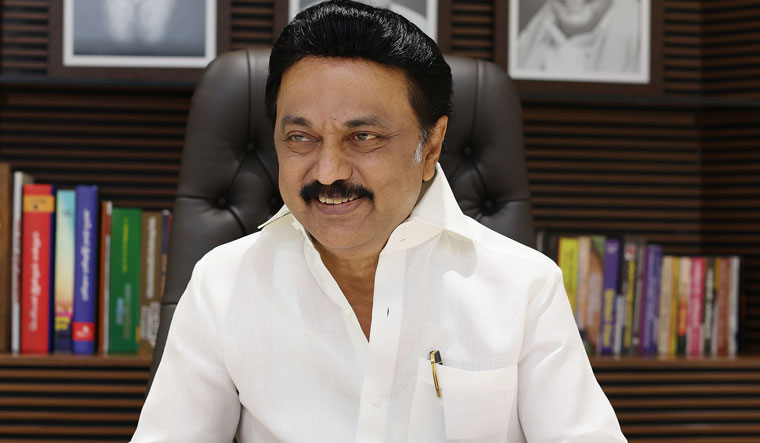 In a first for the state, Tamil Nadu will have a separate agriculture budget on Saturday, a day after the revised state budget for 2021-22 that will be presented on August 13. The separate budget for the agriculture sector was announced by Tamil Nadu Governor Banwarilal Purohit during his customary address to the first session of the 16th Assembly in June.

A separate agriculture budget was one of the electoral promises of the current DMK government headed by Stalin. And on Saturday, Tamil Nadu will become the third state after Karnataka and Andhra Pradesh -- to have a separate agricultural budget.

The budget aims to increase agricultural productivity and protect farmers with emphasis on new technologies, new methods of cultivation and modernising agriculture with the active participation of Farmers’ Producers Groups, Farmers’ Welfare Associations and experts.

“To increase farmers’ income, allied activities like animal husbandry, value added farming, organic farming and cultivation of horticultural crops will be promoted. The government will introduce a separate annual budget for agriculture with the objective of increasing agricultural productivity and protecting farmers’ welfare,” Purohit had said during his address.

The governor had also stressed on efforts to revitalise Uzhavar Sandhais (Farmers’ Markets) established by late chief minister M Karunanidhi. The budget will try to establish more such markets in the state.

The budget session of the Tamil Nadu Legislative Assembly will commence on August 13, and will go on till September 21.

On Monday, in the run-up to the state budget, Tamil Nadu Minister for Finance and Human Resources Management P. T. R. Palanivel Thiagarajan had released a white paper on the state’s finances that highlighted fiscal mismanagement during the past 10 years of AIADMK rule in Tamil Nadu.