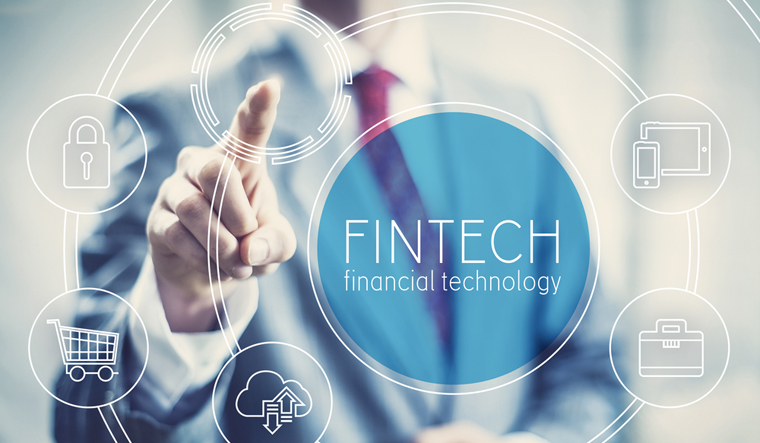 Attracting a little over $2 billion in the first half this year, the domestic fintech sector has almost matched its total funding in the entire 2020, making it the best run ever, according to a report. The record investments have been led by merchant platform Pinelabs' $285 million from private equity funding round, $100 million venture capital funding rounds, Cred's ($215 million), Razorpay ($160 million), Kreditbee ($153 million), Ofbusiness ($110 million) and Bharatpe ($108 million), a KPMG report released on Wednesday said.

Most of the money has flown into the digital banking space and the second biggest was insurtech, wherein the first half saw several such startups, including Turtlemint ($46 million), Renewbuy ($45 million), and Digit Insurance ($18 million) raising funds from the mid-sized private equity and venture capital funds, it added.

According to the report, four of the top 10 deals in Asia were into domestic companies during the period under review. While the Noida-based Pinebabs' $285 million was the third-largest in Asia, the $215 million in a Series D round by the Mumbai-based financial software firm Cred was the fourth largest in the continent.

Bengaluru-based payments app Razorpay raised $160 million in the series E round, making it the eighth largest, and lending app Kreditbee mopped up $153 million in series C round, the 10-largest in Asia. The report, which did not give any sector-specific total numbers, also said the exits are going to increase in the country, both in terms of IPOs (Policybazaar has filed for a Rs 6,500 crore issue), while Paytm has filed for a Rs 16,500 crore issue, making it the largest-ever IPO in the country; and also in terms of acquisitions.

On the M&A front, fintechs could be targeted by banks, larger fintechs or even a fintech services conglomerate. The report expects leading fintech unicorns to try to tap into the strong capital market by looking at IPOs over the next 12 months. Banks are also keen to partner with fintechs, especially neo-banks and wealth-tech platforms, as per the report.

Globally, too, the first half was a record with fund flows totalling $98 billion, compared to $121.5 billion in 2020. Of the total investments, the Americas were the most robust with over $51 billion investments, followed by the EMEA region with $39.1 billion, but the Asia-Pacific region saw a dip to $7.5 billion from $13.4 billion a year ago. Merger and acquisitions continued at a very healthy pace, accounting for $40.7 billion across 353 deals globally against $74 billion across 502 deals during 2020.

The report expects the second half to remain robust in most regions. While the payments space is expected to remain a dominant driver of fintech investments, revenue-based financing solutions, banking-as-a-service models, and B2B services are expected to attract more investments. Given the rise in digital transactions, and the subsequent increase in cyberattacks and ransomware, cybersecurity solutions will likely be high on the radar of investors, the report noted.