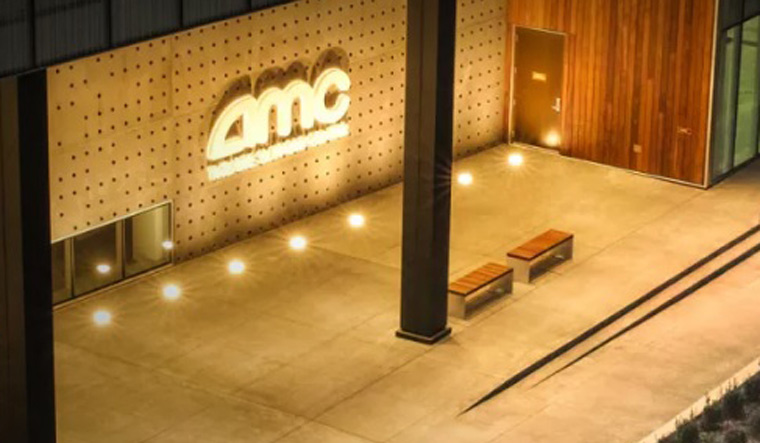 A year after fighting to stave off bankruptcy proceedings, AMC Entertainment--the world's largest theatre chain--is riding high on the heels of a $917 million cash infusion and a resurgence of interest in its stock, driven largely by Reddit traders.

AMC and Gamestop (GME) were among the so-called "meme" stocks that saw their prices go up thousands of times more than earlier values. As a younger breed of retail investors dived into the stock market, AMC benefited--partly out of nostalgia for the theatre experience (a dying one during the pandemic) and partly out of spite against those who were shorting the stock.

Building on this, presumably, is the company's decision to announce that it will start accepting Bitcoin as payment in its theatres by the end of 2021. CEO Adam Aron made the announcement during an earnings call on Monday, saying AMC Theatres will accept bitcoin for both movie tickets and concessions in the US.

AMC would become the biggest brand after Tesla to accept payments in the cryptocurrency.

“I’ve had to learn more in the past six months about blockchain and cryptocurrency than I learned about it in the entire decade before that,” Aron told members of the conference call.

“This increased knowledge has given me the confidence to tell you all today that AMC is hereby formally announcing on this call that by year’s end we will have the information technology systems in place to accept bitcoin,” he said.

AMC joins a growing number of brands willing to accept cryptocurrenciesa in lieu of fiat currencies. Starbucks in April started taking Bitcoin payments to top up its gift cards, while Tesla accepted bitcoin payments for its cars for a brief period before stopping due to environmental concerns (a move that both drove up and crashed the price of bitcoin significantly).

AMC Entertainment is the largest movie theatre chain in the world with 2,866 screens in 358 theatres in Europe and 7,967 screens in 620 theatres in the United States.