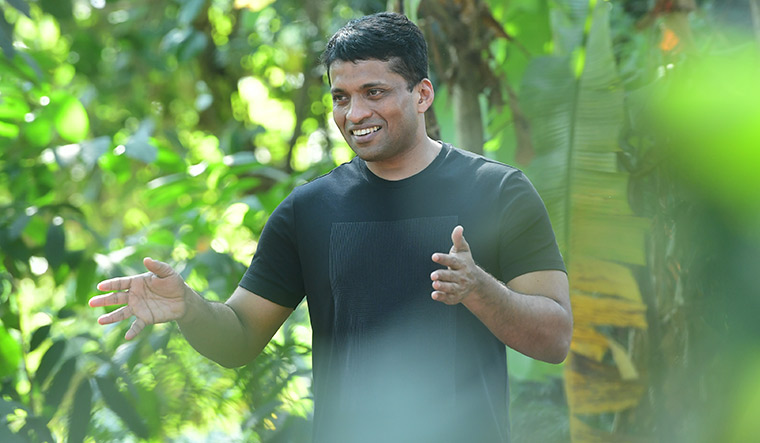 Edtech major Byju's is continuing its acquisition spree as it announced it bought Singapore-headquartered Great Learning in a transaction valued at $600 million, comprising cash, stock and earnout. The company has also earmarked an additional $400 million of investment in the professional and higher education segment to accelerate Great Learning's growth, a statement said.

Currently, Byju's is valued at $16.5 billion, the most for a domestic privately held startup.

"The acquisition marks BYJU's strong push into the professional upskilling and life-long learning space globally with a total commitment of $1 billion, expanding its offerings beyond the K12 and test prep segments, and further accelerating the company's growth plans," it added.

Great Learning will continue to operate as an independent unit under Byju's group under the leadership of its founder and CEO Mohan Lakhamraju and co-founders, Hari Nair and Arjun Nair.

Reportedly, Byju’s has also closed the acquisition of smaller rival Toppr in a $150 million deal, which too is a mix of stock and cash. “ Two-third of the transaction is going to be in stock and the rest is in cash..” ET reported citing a person in the know of the matter.

Byju's has now spent over $2 billion for these acquisitions over the last six months or so, triggering consolidation in an industry which has gained due to the pandemic.

Byju’s cofounder and chief executive, Byju Raveendran, told ET the company has cash of $1 billion after financing these acquisitions. The capital will be used as investment to scale these new platforms, he said.