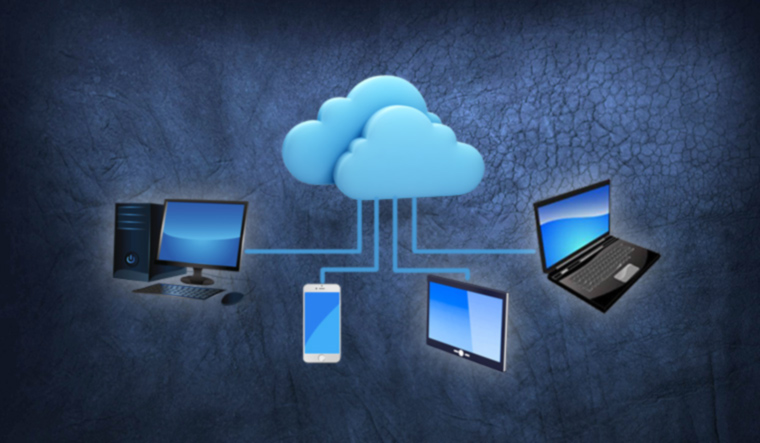 Taking a strong stance against NSO Group following global media expose on Pegasus, cloud services provider Amazon Web Services (AWS) has shut down infrastructure and accounts linked to linked to Israel-based surveillance firm. The move comes in the backdrop of reports revealing that several verified mobile phone numbers, including of two serving ministers, various journalists, some opposition leaders and a sitting judge besides scores of business persons and activists in India were alleged targets of a state-sponsored hacking through the Israeli spyware sold only to government agencies.

"When we learned of this activity, we acted quickly to shut down the relevant infrastructure and accounts," an AWS spokesperson told Motherboard in an email. In a peer review on the global reportage, Citizen Lab said in its own post that the group "independently observed NSO Group begin to make extensive use of Amazon services including CloudFront in 2021."

CloudFront infrastructure was used in deployments of NSO's malware against targets, including on the phone of a French human rights lawyer, according to Amnesty's report. The move to CloudFront also protects NSO somewhat from researchers or other third parties trying to unearth the company's infrastructure.

The government, however, dismissed allegations of any kind of surveillance on its part on specific people, saying it "has no concrete basis or truth associated with it whatsoever".