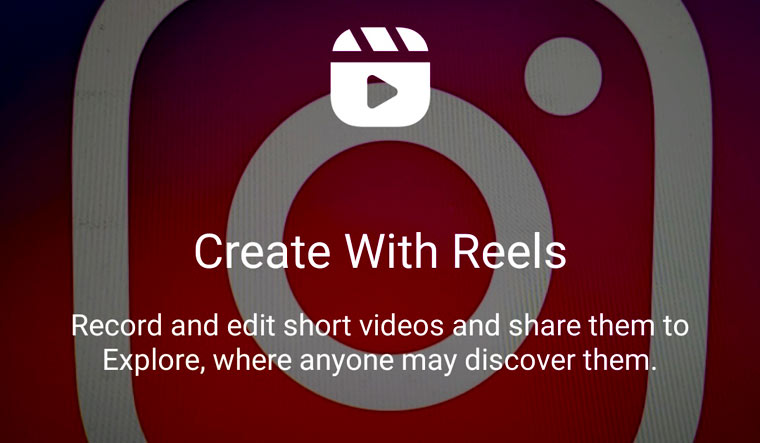 Instagram on Wednesday said it is testing a new Collab' feature in India and the UK that will allow users to collaborate with others on Feed Posts and Reels. "Collaborating is a huge part of how people connect on Instagram. With 'Collab', you can invite a collaborator to your Feed Post and Reels and so they can share the content with their followers," a statement said.

If the other user accepts, they will be shown as an author and the content will be shared to their profile grid and to their followers in the feed, it added. The content can be seen by followers of both the users and they can both see the shared feedback.

India is among the two countries where this will first be tested, the statement said. The other market where this feature is being tested is the UK.

"This is only testing with a small percentage of our global community now," the statement said.

The Facebook-owned company is now increasingly launching many of its features in India first. Last year, it had launched its new format 'Reels' that allow users to create and share short videos, and India was among the first countries where it was launched. The company went on to launch a separate tab for 'Reels' and India was the first country to get this feature.

India was also among the first two countries where Instagram launched Live Rooms—the feature where four people can go live together.

Users can upload a feed post or create a 'Reel' as they normally would. At the end of the share screen, they will see the option to 'Tag People', clicking on which will allow them to now invite a collaborator by clicking 'Invite Collaborator'.

Users can search for an account and add them as a collaborator, and the other account needs to accept the invite. "Only public accounts who are receiving the test experience can be invited to 'Collab'/co-author. Once the account has accepted the collaboration invite, they will be added to the tag screen and also noted in the header of your post," the statement said.