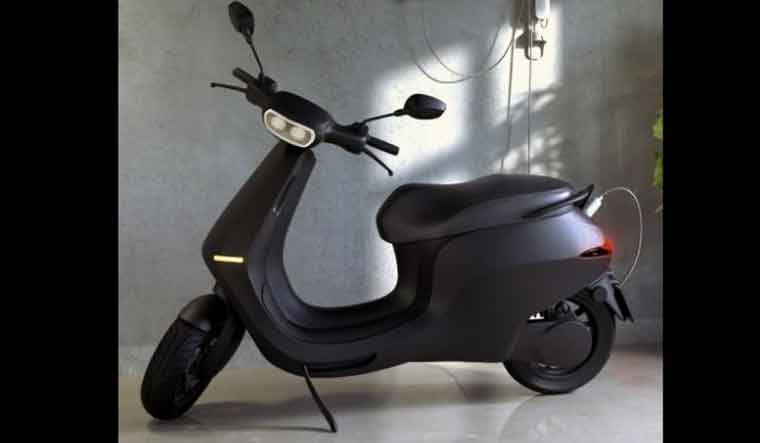 Ola Electric had received around 1 lakh bookings for its upcoming scooter within the first 24 hours of initiating the process | Image courtesy: Ola Electric website

The much-hyped Ola Electric Scooter is expected to be launched at a price range of Rs 85,000-Rs 1.1 lakh. "The bulk of the internal combustion engine (ICE) scooter market in India is between Rs 85,000 and Rs 1.1 lakh on road , and that is where we will position our range of electric scooters," Ola Electric marketing head Varun Dubey was quoted in a Business Standard report.

The price range is one that accounts for 70 per cent of conventional, ICE scooter sales in the country. “We are addressing the entire two-wheeler market in the country — which is around 21 million per annum. We see no reason why customers will not shift to electric," he further told the business daily.

With this move, Ola’s target is to get 50 per cent or more of the total two-wheeler ICE and EVs market, Dubey said.

Currently, the total two-wheeler market is at 21 million vehicles per annum, out of which, scooters account for 6.5 million, while the rest is mostly motorbikes.

On Saturday, Ola Electric had said it had received around 1 lakh bookings for its upcoming scooter within the first 24 hours of initiating the process. The company had opened booking for its electric scooter in the evening of July 15.

Ola claims the electric scooter would be class leading in terms of speed, range, boot space as well as technology.

Ola plans to reveal the features and price of the scooter in the coming days.

The scooter will be made-in-India for the world. It would be manufactured at the company's two-wheeler factory, being built in Tamil Nadu. The first phase of the Ola Futurefactory is nearing completion and will be operationalised soon, while the full capacity of 10 million vehicles per annum will be built by next year.