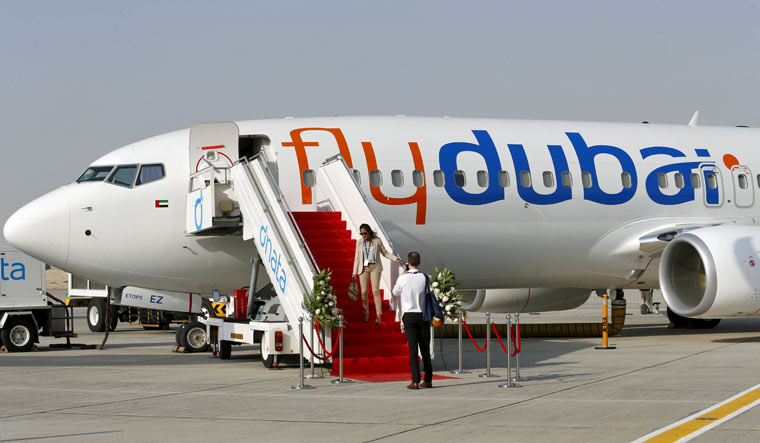 Flights from certain destinations from India to Dubai may resume as soon as next week as airline operators have reopened bookings on certain routes. Routes from India to Dubai are expected to re-open on July 15 with Indian carrier Vistara to operate a flight from New Delhi to Dubai on the first day of the to-be confirmed travel resumption. Bookings have opened for the same on the Air Vistara website.

The flight is scheduled to arrive in Dubai at 11:20 pm local time. Other airlines such as IndiGo, and SpiceJet will also be available.

Vistara is operating four flights--on Wednesday, Thursday, Friday, and Saturday--a week to Dubai.  Additionally, from July 17, the airline is also going to operate flights from Delhi and Mumbai to Sharjah. IndiGo on the other hand is allowing travellers to book flights to Dubai from four cities, namely, Hyderabad, Lucknow, Delhi, and Mumbai.

ALSO READ: What are vaccine, PCR rules for Emirates entry?

Further, Emirates airline and budget carrier flydubai are also seen as re-starting flights from India on July 16, reported Gulf News. Etihad Airways will resume flights from July 22. Reportedly, most flights are expected to open after , which falls around July 21.

Flights to Dubai were set to resume on June 23, but were later rescheduled owing to the coronavirus disease situation. The UAE first suspended air travel to and from India in April as the latter battled a devastating second wave of Covid-19; the ban was later extended till July 6 due to the fast-spreading ‘Delta variant’ of the COVID-19 virus. Abu Dhabi will allow Indian passengers from July 21. According to the latest updates, flights from India to Dubai and Abu Dhabi are set to resume on July 15 and July 21.