TCS Q1 consolidated profit up 29% from a year ago; remains confident of double digit growth rates

Despite the pandemic, the company continues to recruit at a fast clip 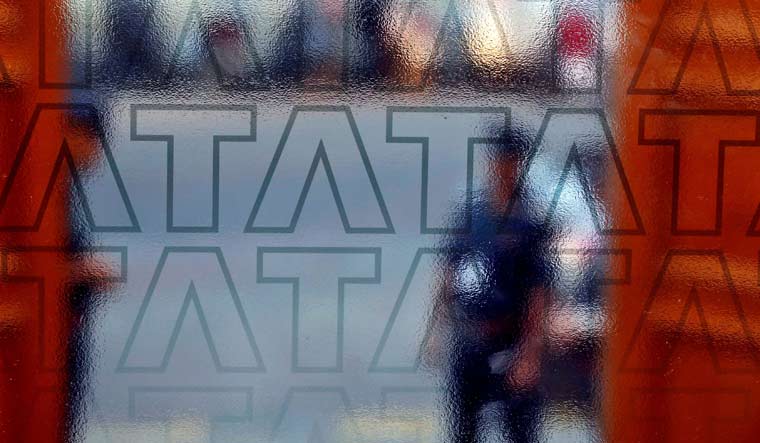 Tata Consultancy Services, on Thursday, reported a 29 per cent year-on-year rise in the April-June quarter profit, led by a strong growth in its key markets and verticals. However, the second wave of COVID-19 had a big impact on its India business, driving its consolidated net profit down 2.5 per cent sequentially.

Nonetheless, the management is confident of a double-digit growth in the current financial year.

"Our overall expectation of a double digit year continues to be maintained. One of the big reasons for it is the strong deal pipeline that we have seen; once again we have crossed $8 billion in TCV (total contract value) in this quarter and it is very well distributed across all our markets and deal sizes," said Rajesh Gopinathan, MD and CEO of TCS.

Despite the pandemic, the company continues to recruit at a fast clip. In April-June, it added 20,409 employees, which was its highest ever quarterly headcount addition. It now has 5,09,058 employees.

"The quarter was a finely balanced one. On one side, we have had strong growth from our core markets, whether it be geographical markets like North America, which returned to significant growth and overall our core markets and core verticals grew by 4.1 per cent in constant currency terms. Our challenges in emerging markets, primarily led by India resulted in overall reported growth being at 2.5 per cent in constant currency terms," said Gopinathan.

The growth was led by life sciences and healthcare vertical, which saw a seven per cent sequential growth in revenue.

Among major geographical markets, North America, UK and Latin America saw growth of around 4 per cent quarter-on-quarter. Europe reported 1.5 per cent sequential growth and Middle East and Africa revenue was also up 4 per cent.

However, the second wave of COVID that hit India hard in April and May had a big impact on the domestic business. Growth in India slumped 14 per cent compared with the Jan-March quarter.

Things even in India are looking up though. Gopinathan stated that TCS has seen a recovery in the India business towards the end of June and if this trend continues, there is hope of an equally strong "snapback" in the coming quarter.

"June has seen some amount of stabilisation and recovery and if the health environment continues to improve and stay at where it is today, I have no doubt that we will be equally bouncing back in the second quarter. But, we are staying vigilant," he said.