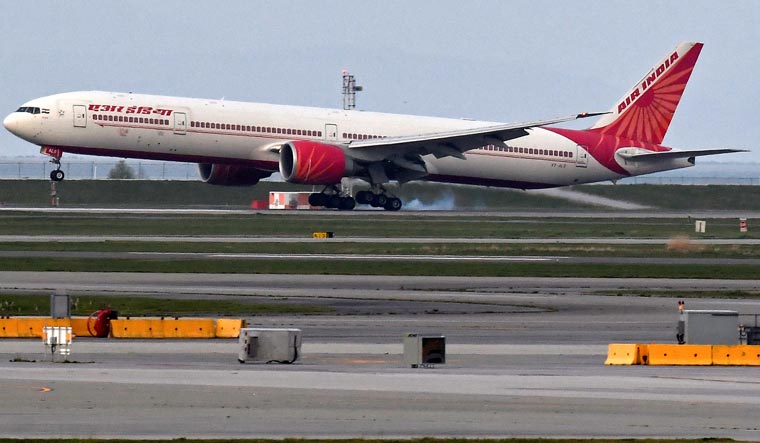 Trouble seems to be mounting for Air India as Devas Multimedia, a company seeking over $1.2 billion it won in international arbitration from India, has joined Cairn Energy in seeking to seize Air India's assets abroad.

According to a Bloomberg report, Devas filed a petition in New York asking Air India to pay the amount or forfeit its US property including planes, cargo handling equipment, and artwork. Interestingly, the company called the flagship airline an “alter ego” of the Indian state and therefore, liable for the sovereign’s debts.

Devas and the Centre is embroiled in multiple court cases globally in which Devas seeks the award money while India wants to liquidate the company and investigate an alleged fraud. The issue dates back to 2005 over a failed satellite deal between Devas and ISRO-controlled Antrix Corp. Under the deal, ISRO was to lease two communication satellites for 12 years at a cost of Rs 167 crore to Devas. The start-up company was to provide video-audio services to mobile platforms in India using the S-band spectrum transponders on ISRO’s GSAT 6 and 6A satellites built at a cost of Rs 766 crore by ISRO.

However, the agreement was annulled by the UPA government in 2011 after allegations of the contract being a “sweetheart deal”, in the backdrop of the 2G scam in the telecom sector. The government claimed the S-band spectrum was needed by the defence sector.

The ED and CBI, which has filed a corruption case against Devas and former ISRO officials, including then chairman G. Madhavan Nair, have been attempting to bring the US-based Indian-origin executives of Devas to trial.

Devas said in its petition that the annulment eroded the value of its multi-million dollar investments. An arbitration tribunal in 2020 awarded Devas more than $111 million plus interest. Devas also won $562.5 million in damages plus interest from separate proceedings at the International Chamber of Commerce.

Devas says Antrix has paid neither of these.

On October 27, 2020, a US federal court had confirmed the 2014 arbitration award by the International Chamber of Commerce (ICC) for payment of $1.3 billion to Devas by Antrix Corp.

Meanwhile, the Supreme Court in November had halted implementation of the $1.2 billion award after Attorney General K.K. Venugopal denied possibility of a settlement saying Indian authorities have “discovered a serious fraud in the entire series of transactions leading up to the disputes including the arbitration agreement.”

The latest move by Devas eyeing the Air India assets, at the same time, is likely to delay the privatisation of the debt-ridden Maharaja that the Central government has been trying to sell since the past couple of years.