Why CCI's probe against Google is unlikely to create any dent

This is, apparently, the third time CCI has started an investigation against Google 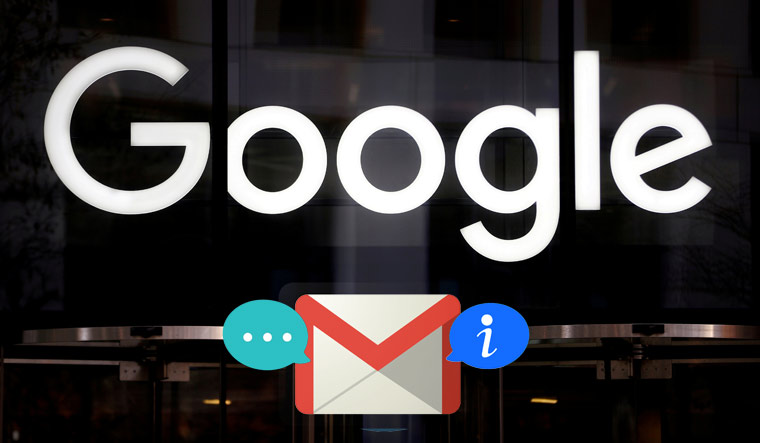 There was renewed debate after the Competition Commission of India (CCI) ordered a probe into the allegations with regard to Google's operating system's dominant position and its anti-competitive practice in the smart TV market. This is, apparently, the third time the CCI has started an investigation against Google—the other instances being an investigation to check whether Google Pay had abused its dominance in India's digital payments market, and also when CCI investigated whether Google was misusing its Android operating system to block rivals. Experts with whom THE WEEK spoke to feel that such probe may become a way of life for Google not just in India but elsewhere in the world. There is also an opinion that market dominance is always a precursor to abusing such influence for enhancing its edge in the market.

However, it is a general consensus in the market that such probe may not deter the prospects or dent the image of Google in India or the world as the brand has become part of people's lives.

“Google is a giant that is all over in our lives, intrusive as ever. Facing anti-trust probes is going to be a way of life for it today, and well into the future. This is going to deepen as privacy debates will rage all over the world. Google will have to stay open and give-in in many countries for a while. India included. Google is a behemoth. It's brand image is unassailable for now,” remarked brand expert Harish Bijoor.

Market analysts feel that anti-trust laws and practices are emerging rapidly across the world and trying to keep pace with the rapid pace of technological innovation taking place all around. In this backdrop allegations against Google are no exception.

“We will keep seeing such accusations or counters over the next few years. The innovator is always allured and excited by an idea; works hard to give it a shape. Given the fast changing and competitive environment we live in, there’s always a hurry to go to the market. As a result, sometimes, before the new product is launched in the market, due diligence efforts aren't adequate and peer review doesn’t happen; even government bodies aren’t able to respond quickly enough for the manufacturer or the service provider to plug the holes if any,” pointed out Aditya Narayan Mishra, director and CEO of CIEL HR Services.

Though Google has denied market access to forked Android operating systems, the main contention of CCI is that forking should be allowed. “CCI is a way assuming a tangential responsibility that all the forked versions will be synchronous with the future generations of Android. However, CCI can not assume that nor can CCI ensure that. There’s also a possibility that customers get tied up with a version that is not supported or it does not offer latest features. At the same time it can assume far larger proportion, is that if CCI can insist on forking of Android, why not insist for the same for desktop OS version. Certainly, a similar logic can be extended there. But if you go on that path, It might compromise the integrity of the OS license holder himself,” explained Alok Shende of Ascentius Consulting.

But as market experts have time and again stated such allegations and probes are part and parcel of any market leader and is unlikely to deter the prospects of the market leader in any market.

"Market dominance is always a precursor to abusing such influence for enhancing its business potential and control or restrict competition. For a long period Google played to the gallery through its services being free making adoption as the key driver towards building dominance. Being a private enterprise, with a product used so widely by most of us, every step towards unlocking such value would be viewed as unfair trade practices which has been the trend against Google across the globe and not just in India,” Subramanyam Sreenivasaiah, CEO of Ascent HR, told THE WEEK.