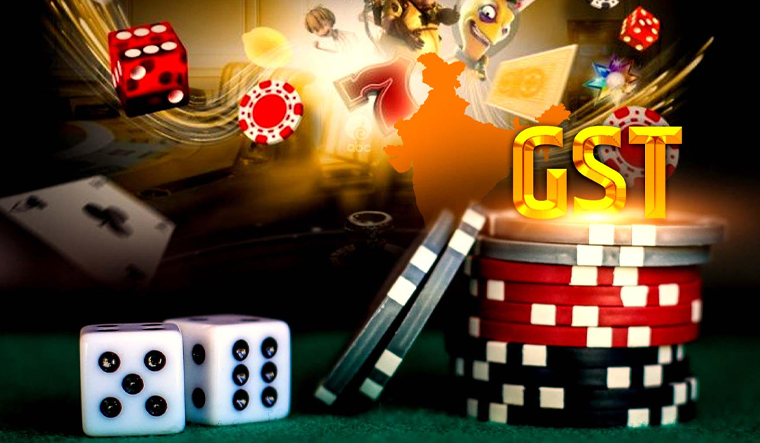 The Union’s GST Council is waiting for the report on casinos, online gaming and horse racing by the new body of state ministers. In addition to valuation of services and taxation matters, the report will also look into current legislation and administration processes. Industry welcomes any steps towards regulation, while India comes out last in a comparative study on optimal betting environments.

The Government Takes Action towards Assessing the Gambling Environment

The Union government has appointed a seven-member panel of state ministers to look into services by casinos, online betting platforms like 10Cric and race courses. Focus is on valuation for levying Goods and Services Tax (GST), but the Group of Ministers (GoM) is also to consider whether any changes in current legislative provisions are necessary.

The Panel’s terms of reference (ToR) state that it will examine the taxability of certain casino transactions within the framework of existing legal provisions and court decisions. It will also look into how legislative valuation provisions are administrated and whether it is recommendable different valuation methods to be established. The effect of such valuation on similar services like lottery will also be examined by the panel.

Within six months of its establishment, the Panel of State Ministers will submit its report to the Goods and Services Tax Council which consists of the state Ministers of Finance and is chaired by the Centre’s Finance Minister.

A new study on optimal betting environment places India on the last spot out of 20 countries in the spotlight. The research was conducted on behalf of the International Betting Integrity Association (IBIA) and aimed to provide assessment of the different regulatory and licensing models in the examined jurisdictions.

The study judges the selected countries by analysing five key criteria and awards a maximum of 100 points. The chart is topped by the United Kingdom, while India scores just 9 points taking the last position. This result comes on the background of estimates that the Subcontinent’s betting market is worth around $100 billion annually.

The IBIA report notes that even though the Indian Constitution defines gambling regulation as a state matter, with the exception of horse racing, most forms of betting are banned in the majority of regions. The authors of the study conclude that this leads to a deficiency of market oversight and consumer protection, as well as to the flourishing of related criminal activity that burdens law enforcement bodies and occupies their time.

In its various research articles on gambling taxation and relevant legislation, SevenJackpots reaches similar conclusions that a regulated market is preferable to one that functions illegally.

Filling the central and state coffers from taxes and licensing fees is one of the obvious benefits of transparent and straight-forward regulation, especially in a Covid-burdened economy. Negative practices such as money laundering, corruption and illicit lobbying will be decreased, while business climate and job availability will be improved. Consumer protection and personal data safety will be greatly enhanced, rather than being left outside the scope of monitoring.

Continuing its efforts to guide users through the currently complex and often ambiguous legislative environment concerning gambling and betting, SevenJackpots has joined hands with leading Bharat legal advisors Touchstone Partners. The legal specialists will review and audit all research articles and state law papers published by the site, amend them when necessary and place their stamp on audited materials.