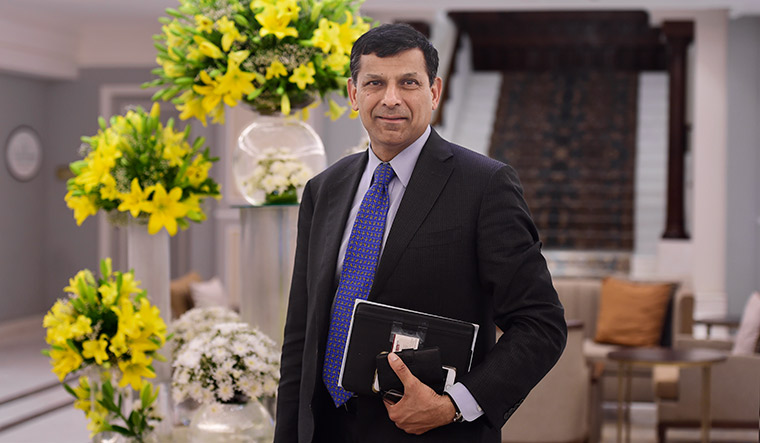 The heavyweight group of economists will help formulate economic policies for the newly-elected Stalin government as Tamil Nadu has seen a slowdown in economic growth rate in recent years. "The government will make all efforts to reverse this trend and usher in a period of rapid economic growth taking full advantage of the available limited window of the demographic dividend," the governor stated.

The state has selected an interesting coterie of economists to aid its growth. Duflo, a French–American economist who is a professor of Poverty Alleviation and Development Economics at the Massachusetts Institute of Technology, has specialized in development economics. Jean Dreze, welfare economist, social scientist and activist, comes with years of experience in working among the poor in India. He is currently an honorary Professor at the Delhi School of Economics, and Visiting Professor at the Department of Economics, Ranchi University. He was a member of the National Advisory Council of India in both first and second term, but only for a year each time.

Rajan, currently the Katherine Dusak Miller Distinguished Service Professor of Finance at the University of Chicago Booth School of Business, was the RBI governor from 2013 till 2016.

Subramanian, who was the chief economic adviser to the India government during 2014-2018. Currently, he is a visiting lecturer at Harvard’s Kennedy School and a non-resident senior fellow at the Peterson Institute for International Economics.