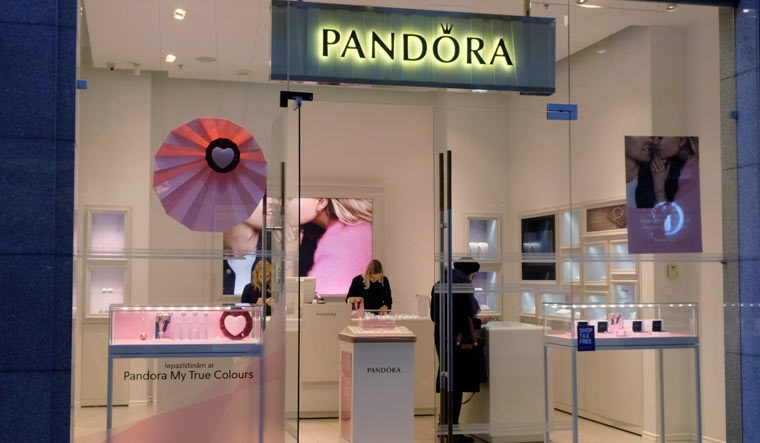 The company, the world's largest jewellery maker, made the announcement along with unveiling its new growth strategy. Pandora would now turn to sustainable, lab-grown, more affordable diamonds.

“Diamonds are not only forever, but for everyone,” Pandora Chief Executive Alexander Lacik told Reuters. The company that sold 50,000 diamonds last year, said it aimed to “transform the market for diamond jewellery with affordable, sustainably created products”.

Prices of lab-grown diamonds have dropped since 2018 and are now up to 10 cheaper than mined diamonds. The price drop was set off after De Beers a company known for its monopoly in the diamond market, launched a new jewellery brand featuring man-made diamonds. Pandora's new collection with synthetic diamonds will be launched next year in the United Kingdom before being available to other large markets.

Pandora will get its lab-grown stones from suppliers in Europe and North America. A report by the Antwerp World Diamond Centre (AWDC) and the consultancy Bain & Company.

In 2020, worldwide production grew between 6 and 7 million carats.