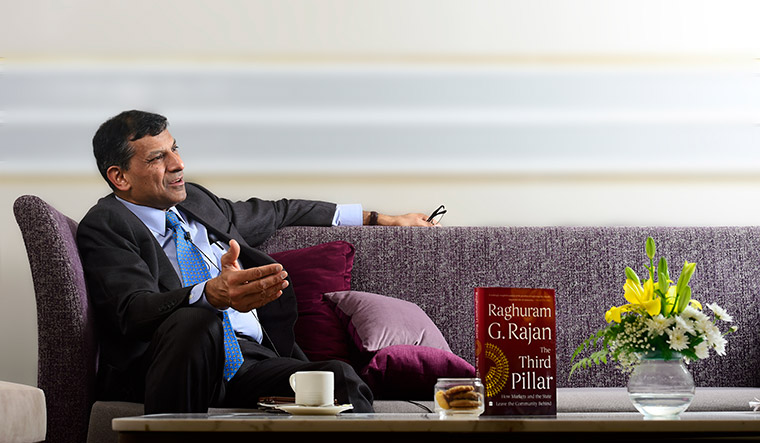 Former RBI governor Raghuram Rajan pinned the blame on the Narendra Modi government's "lack of foresight and leadership" for the overwhelming surge of COVID-19 cases in India. Echoing views from across the quarters, including that of pandemic expert Dr Anthony Fauci, Rajan said that Indian government's complacency after the first wave led to the unprecedented crisis.

“If you were careful, if you were cautious, you had to recognize that it wasn’t done yet,” Rajan said Tuesday in a Bloomberg Television interview with Kathleen Hays. “Anybody paying attention to what was happening in the rest of the world, in Brazil for example, should have recognized the virus does come back and potentially in more virulent forms.”

“There was a sense that we had endured the worst the virus could give us and we had come through and it was time to open up, and that complacency hurt us,” said Rajan, a former International Monetary Fund chief economist and now a professor of finance at University of Chicago.

India’s relative success against the first wave of infections also likely led to it not swiftly preparing enough vaccines for its own population, he said. “Some of that may be the sense that we had time. That since we had dealt with the virus we could roll out the vaccination slowly,” he said, adding that the government is now “getting its act together” and in “emergency mode.”

Rajan has been an outspoken critic of the Modi government that took charge when he was the RBI governor.