India has over 30 lakh hectares registered under organic certification 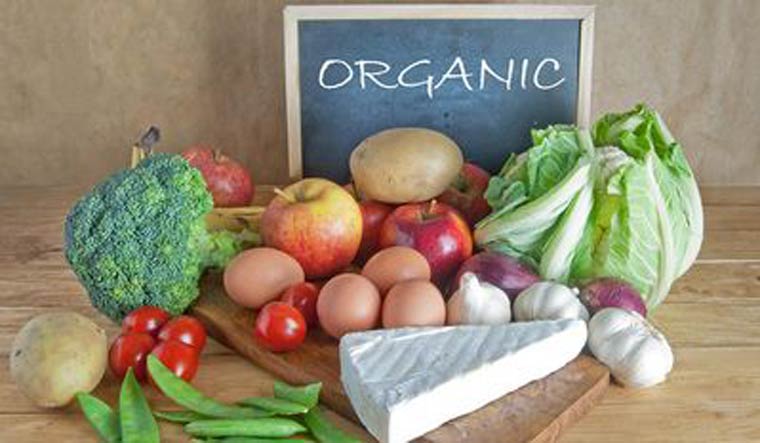 According to the officials, organic products are currently exported from India only if they are produced, processed, packed and labelled as per the requirements of the National Programme for Organic Production (NPOP). The NPOP has been implemented by APEDA since its inception in 2001 as notified under the Foreign Trade (Development and Regulations) Act, 1992.

The NPOP certification has been recognised by the European Union and Switzerland which enables India to export unprocessed plant products to these countries without the requirement of additional certification. The equivalency with EU also facilitates the export of Indian organic products to the United Kingdom even in the post Brexit phase.

In order to facilitate the trade between major importing countries, negotiations are underway with Taiwan, Korea, Japan, Australia, UAE, New Zealand for achieving Mutual Recognition Agreements for exports of Organic products from India.

India now has more than 30 lakh ha area registered under organic certification and slowly more and more farmers are joining the movement. As per the international survey report (2021) India ranks fifth in terms of area and is at the top in terms of total number of producers (base year 2019).

Despite deep inroads of modern agricultural practices, still, there are large contiguous areas in hills, tribal districts, desert and rained areas in India that continue to remain free from chemical input usage. With little efforts, such traditional/ default organic areas can be brought under organic certification almost immediately.

As per the established norm of organic production systems, the areas having chemical input usage history are required to undergo a transition period of a minimum 2-3 years to qualify as organic. During this period, farmers need to adopt standard organic agriculture practices and keep their farms under the certification process. On successful completion, such farms can be certified as organic after 2-3 years. The certification process also requires elaborate documentation and time to time verification by the certification authorities.